Explorations and the Shantyboat Lifestyle

One of the things that has really jumped out at us lately is how wonderfully different this lifestyle is from even that of long time cruisers.  Cruisers touch in many ports, and get to see a lot of the world.  Moving only occasionally in Floating Empire, we get to experience each of our locales in depth, and perhaps to see things that we might have missed on a more cursory visit. 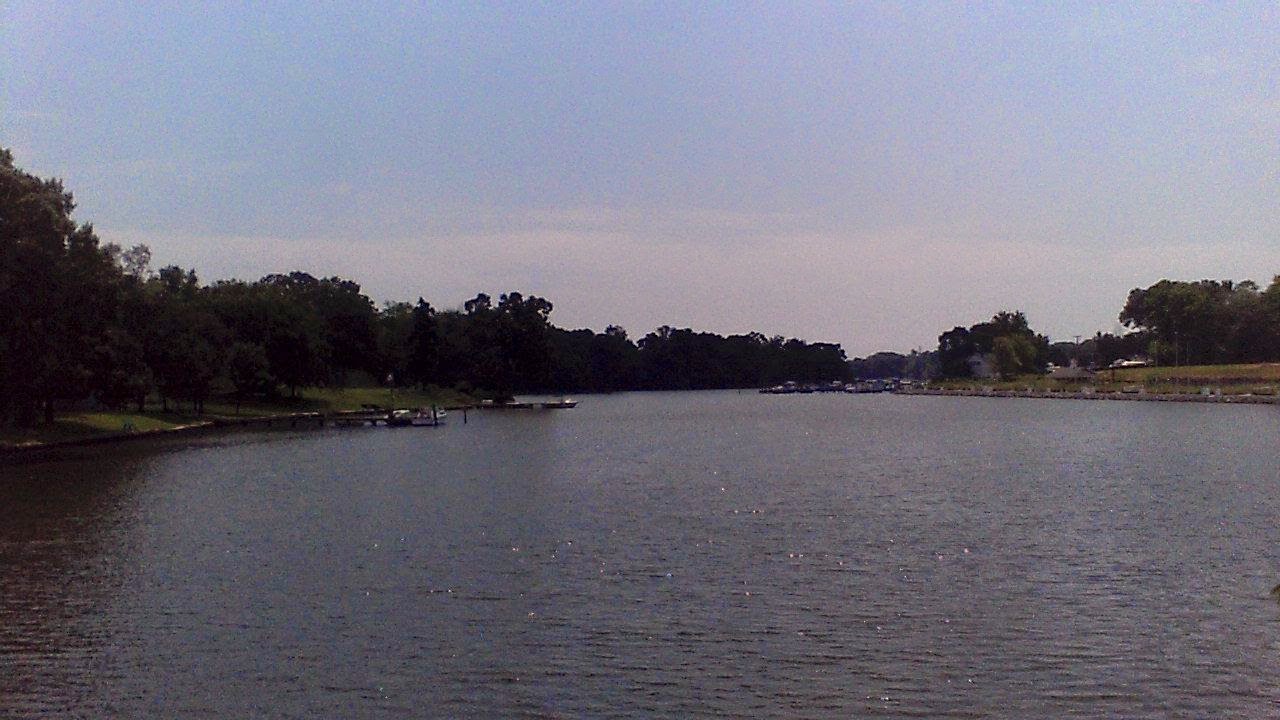 Middle River from the 150 Bridge, close to the headwaters.

As an example, within walking distance of this place, we found a lovely park, an amazing grocery store, an amazingly CHEAP grocery store, a restaurant claiming that it has "the Planet's best Crabcakes" (from the reviews that might not be too far off), a decent pizza parlor, a good wine merchant.  The list goes on.  Every couple of days we pick a new direction and just go see what's there.

You see the good and the bad:  Too much of the Chesapeake's coastline is being transformed into condos. 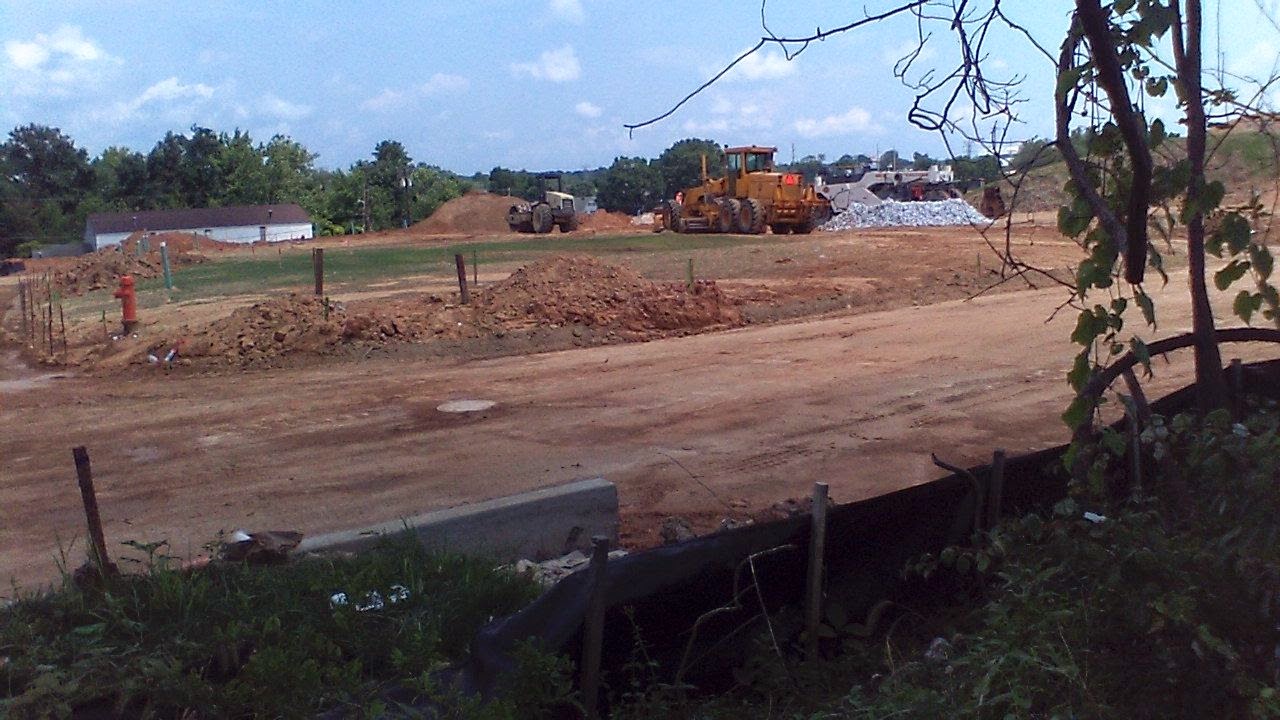 I don't know who they expect to live in, let alone afford, all these places, and most of the griping about the "Rain Tax" here in Maryland (politicalspinspeak for the runoff abatement fees assessed on those with large, impermeable surfaces in the Chesapeake watershed) seems mostly rich landowners with large parking lots griping about being billed for amelioration of the pollution they're causing.

But even in the shadow of all this development, there are little gems.  Next to the development is a disused and abandoned road, obviously part of someone's homestead at one time.  Its lined with the most amazing raspberries, ripe at the moment, and mad with color and flavor. 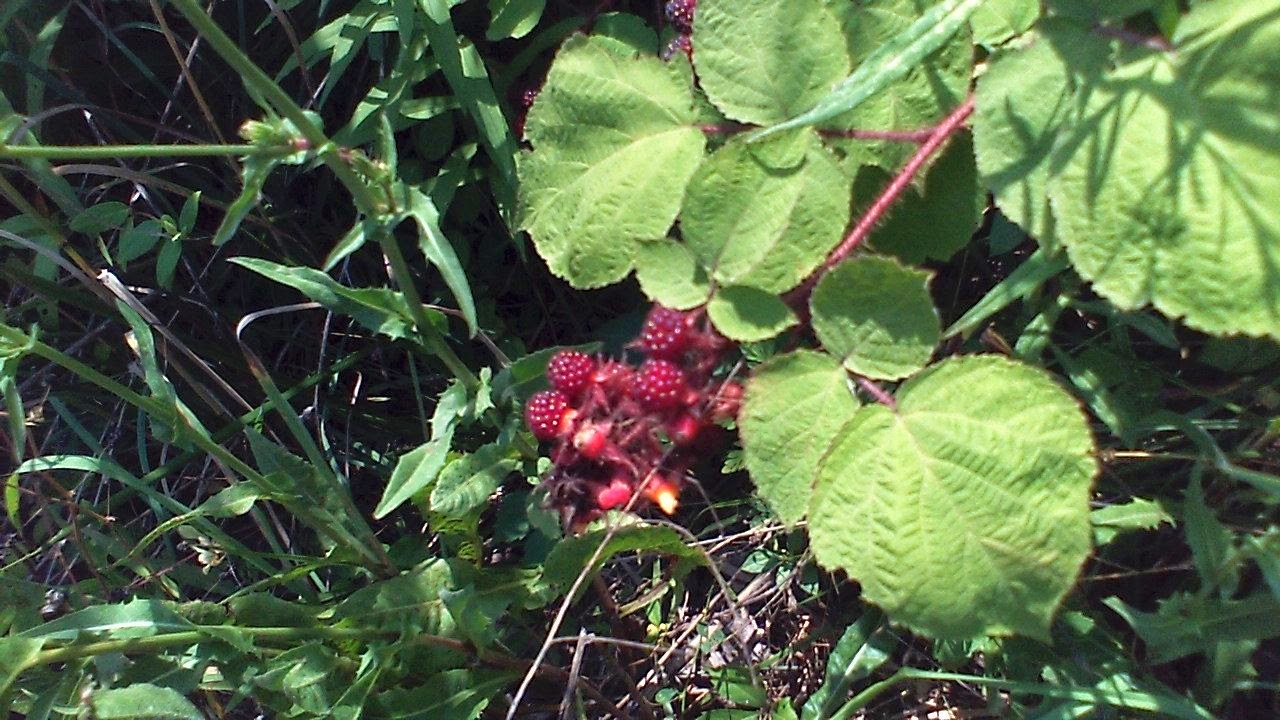 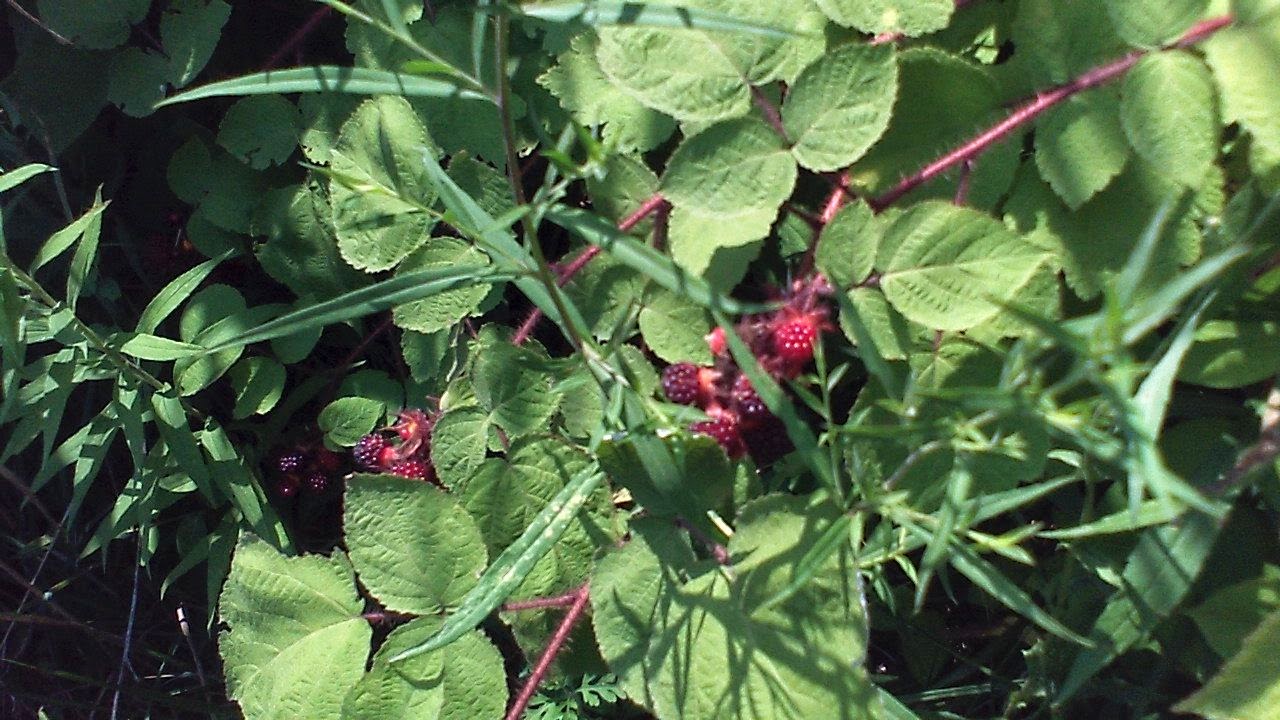 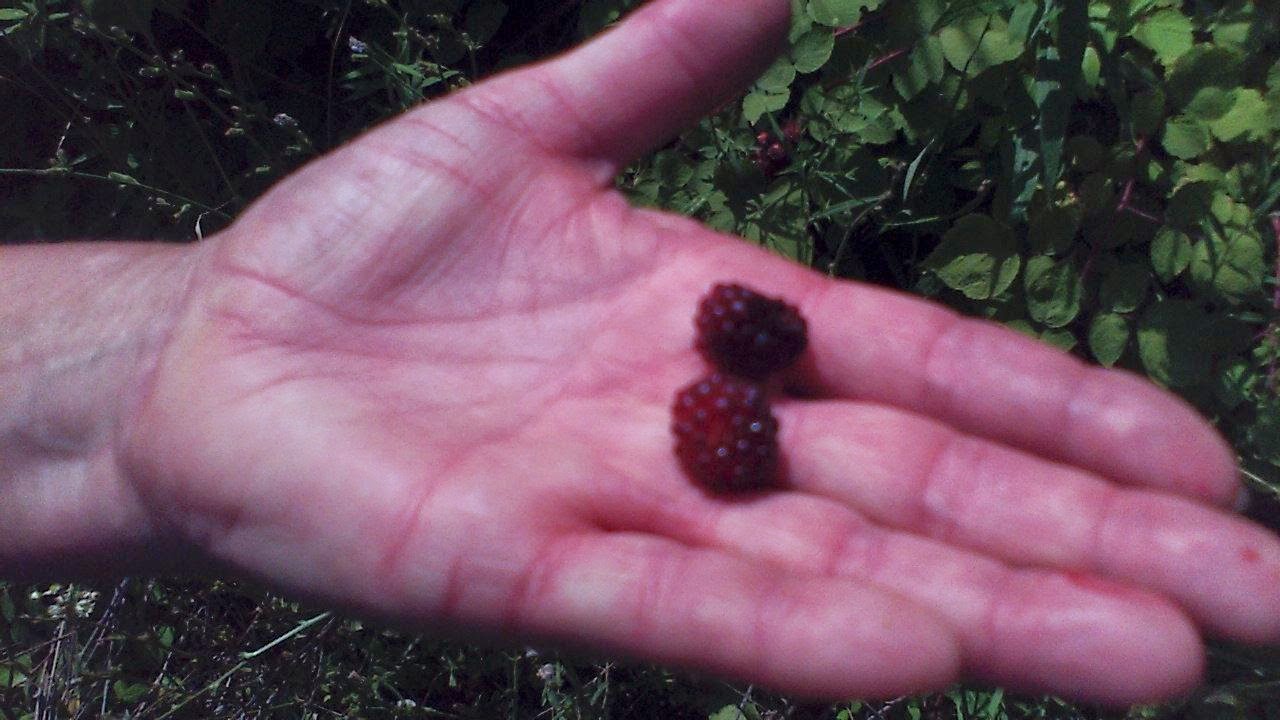 There were also some amazing and rather ancient grape vines, all caught up in old trees. 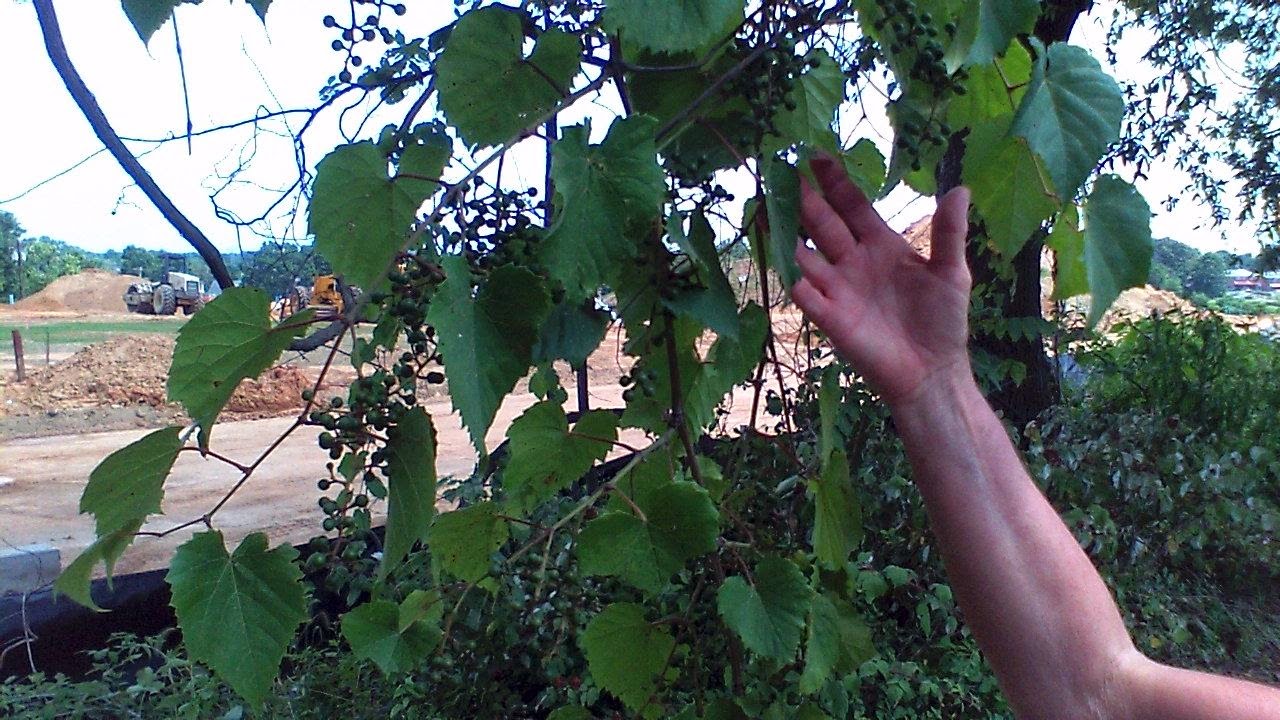 Sooner or later some contractor will get around to spraying all this with roundup and putting in pruned, shaped, boxwood hedges or somesuchwhat.  But for now, today I'll put on some heavy jeans (they're prickly little bushes) and go harvest some for dessert.

So we'll stay here a while and explore, then when we move, they'll be new roads to wander down, new restaurants and pubs to sample, new things to see, new folks to meet.