The Body in Question

The body in question is mine. 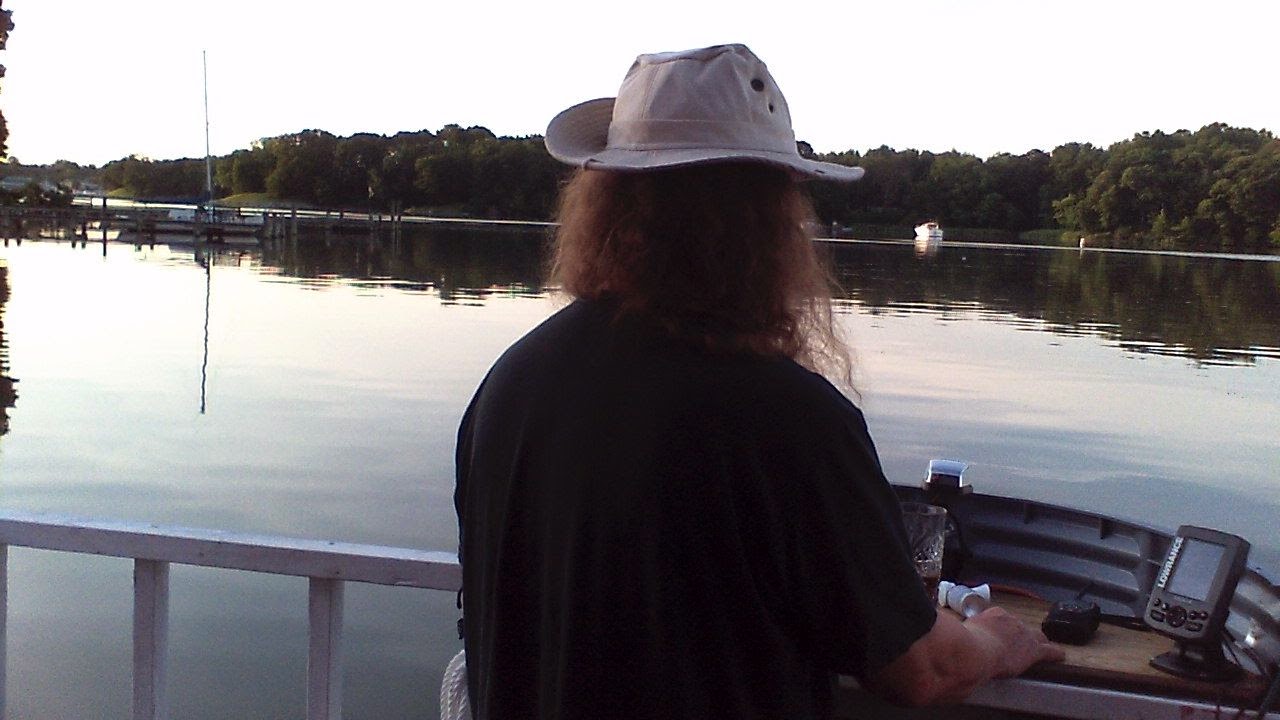 I felt I would be remiss if I didn’t discuss, albeit briefly, the tolls and benefits of such a project on your personal Soma (the Psyche part we’ll get to later).

Beginning this project, I was in relatively good shape for a 60 something American.  Through a lifelong, low level practice of yoga and from teaching mime and stage combat in my acting classes, I was relatively flexible.  I was no stranger to hard work, especially in sieges of great intensity during theatrical productions.  I was slightly overweight, though not grossly so.  My BP was slightly higher than I’d wish it, though nothing as to curry alarm.  I was, in general…well…okay.

Our plans were pretty simple, and fairly well (ahem) thought out.  Morgainne would continue to work retail and to teach while I worked part time at a big box lumber store, bringing in a bit of cash and getting a discount on our supplies, working the rest of the time on the boat with her helping as she could.  The boat would take us a little over three months, we figured.  During the last of those, we would downsize, move out of our apartment and onto the boat, and then sail away scot free.

The weather in the spring of ’14 was horrible:  snow and snow and ice and snow and then rain and rain and rain.  Glues don’t set in cold temperatures.  Paint won’t stay on when it’s raining.  We kept getting delayed.  The upshot was that over the last month, we worked ourselves half to death, having to move out of our apartment, finish the boat, and move it all at once.

So here’s a few things I’ve learned on this.  Caveat.  This could be you.

1) If you work while exhausted, you will injure yourself.  Don’t believe me?  Scroll back on this blog and look for the collection of splints, hand braces, 2nd degree burns and the like..... 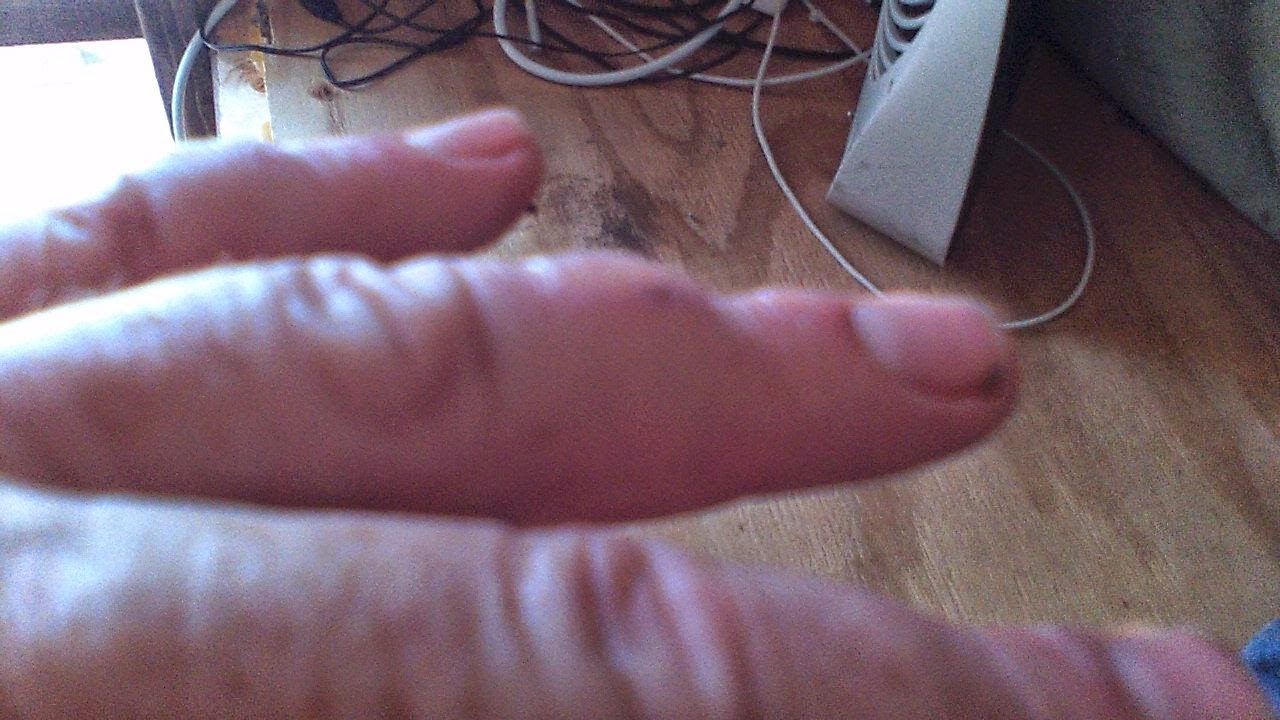 During the course of construction, I burned myself, drove screws into my fingers, damaged a tendon in my right hand, did something unfortunate to my right knee getting up and down and up and down ladders, obtained innumerable slivers, nicks, small cuts, destroyed fingernails, bruises, and contusions, and sorely overtaxed my muscles.  By the end of construction, I was moving like a 90 year old, having to lever myself up and down to my knees to work on flooring and wiring because everything hurt.

Give yourself the time, be present in the moment you’re building, and I doubt this will happen to you.

2)  Get some freaking sleep.  I found—as is my want—that I couldn’t turn my head off at the end of the day.  I would spend half the night building and rebuilding and unbuilding and reengineering parts of the boat in my head.  Admittedly, some of these virtual construction sessions were fruitful and resulted in a better and simpler build, but the same thing could have been accomplished by just giving ourselves more time.  The upshot was, I would wake up….sorta…..dazed and confused and under slept, which led to mistakes, which led to my having to undo said mistakes which led to even more work.

3)  Eat:  There were times I was just too tired.  I would start without breakfast, work through meals, and when time came for dinner all I wanted to do was take a hot bath and go to bed.  God knows what that did to my blood sugar levels, concentration, and endurance.  You can solve this by….wait for it…..giving yourself more time.  Are you starting to see a pattern here?

4)  Take care of yourself.  This is not a contest.  The object is the successful completion of the project.  Once that happens, no one will ask how many extra days it took.  You will gain nothing by proving you can work yourself to insensibility.  When the work has been challenging, give your body the chance to recover before you launch back into things.  Again, give yourself more time.

That is not to say that the project hasn’t had its positive effects.  Being a performer, I love the praise we’ve received for the boat and its concepts.  Adulation is one of my favorite drugs.  Of course there were other benefits as well.  Over the course of this thing, I lost at least 15 pounds and gained a good deal of muscle strength and definition.  My schedule before was haphazard, and included a good deal of…well….frankly crappy food.  Needing to support the work load meant that I had to eat, and to eat healthy things that would actually fuel what i was doing.  We’ve continued with that, getting three squares a day, no seconds, not a lot of ethanol, and precious little junk food.

The upshot of having done the project….despite minimal scarring ……is that I look and feel better than I have in some time.  Not having to deal with corporate retail or academic infighting has dropped my stress levels massively, and just having the freedom to sleep when I want, to eat when I need to, and to stop working when I feel like it has made me feel human again.

Summary:  This sort of project can be a wonderful, life changing experience….if you don’t kill yourself doing it.  This isn’t a contest, and playing superman will not get you a better project or more respect, it will just get you tired and hurt.

Give yourself the one thing this society does’t want you to have :  Time.  Enjoy the ride.