A Chilly and Blustery day

...which began with me hiking up to the lumber store to rent their truck and carry home the stuff I purchased yesterday.  Quite a load, really, and one of the last wood runs we'll have to make for this project. 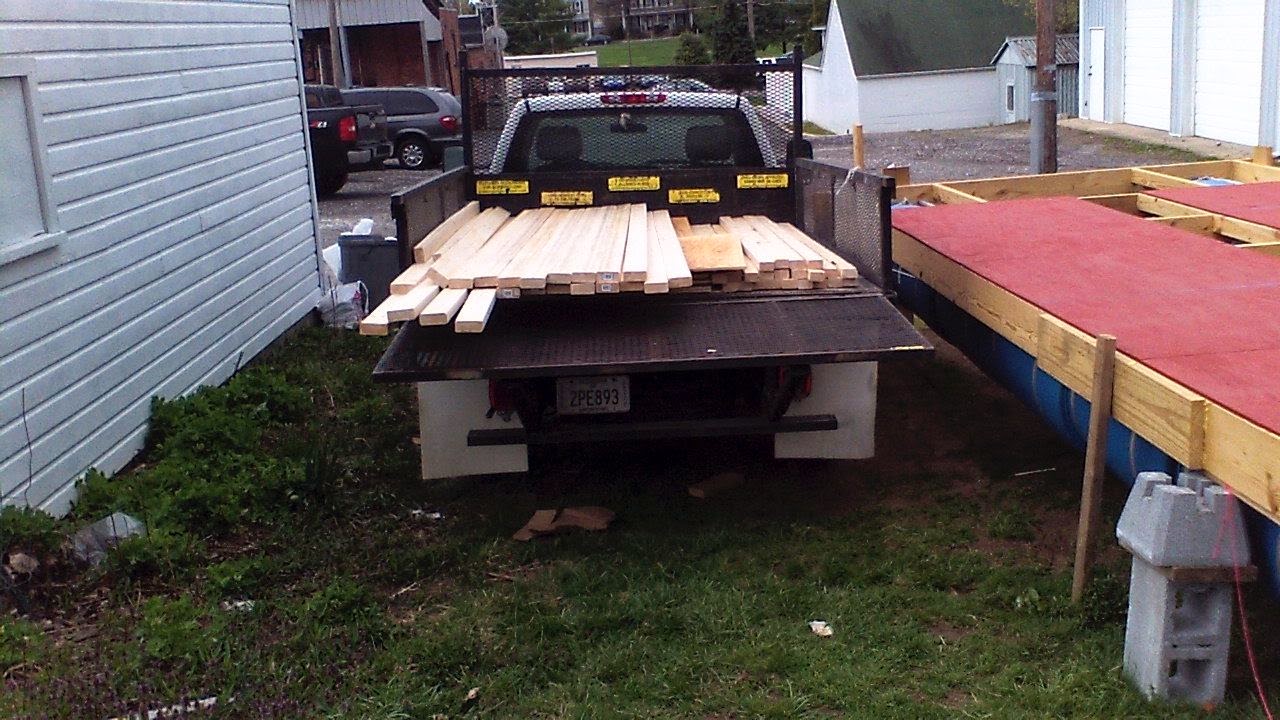 Quite a bit of lumber, actually.

This load comprises the walls, the second deck and the roof supports.  I spent most of the rather cold, windy afternoon cutting the lumber for the sides of the deck house. 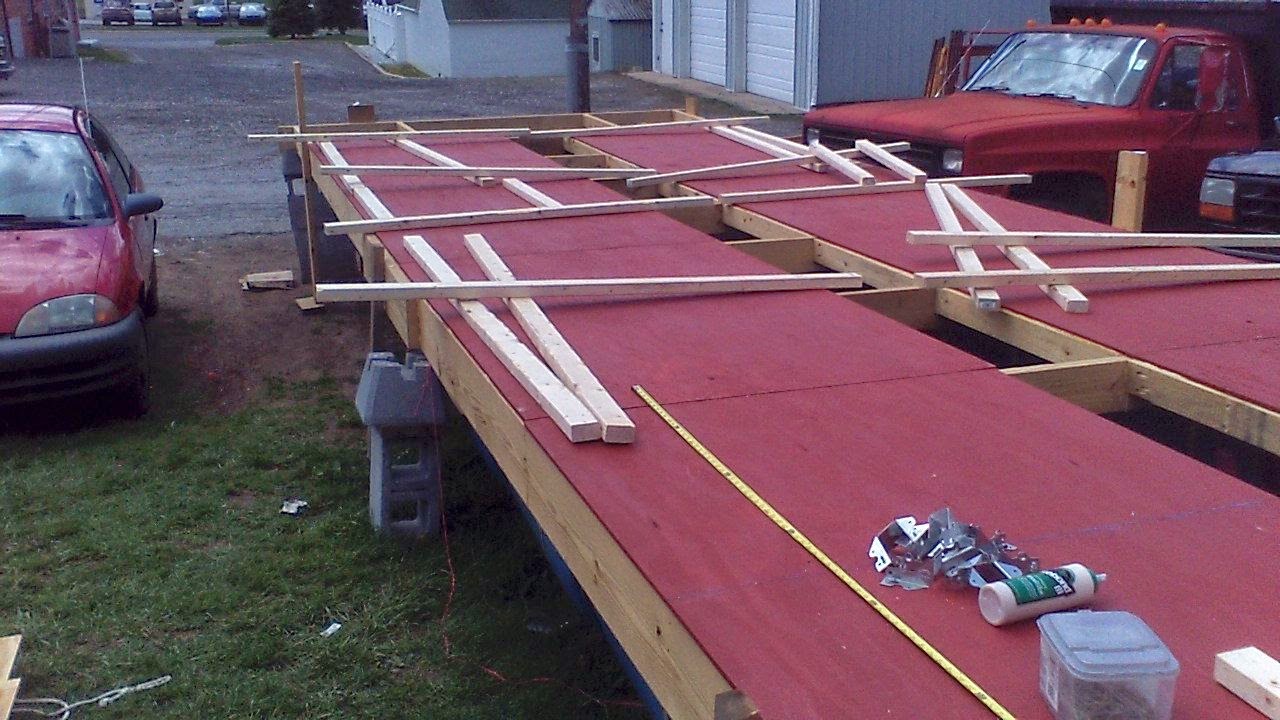 And, no, this is not a giant sized game of pick up sticks destined for Burning Man....although that idea does have some appeal....hmmm 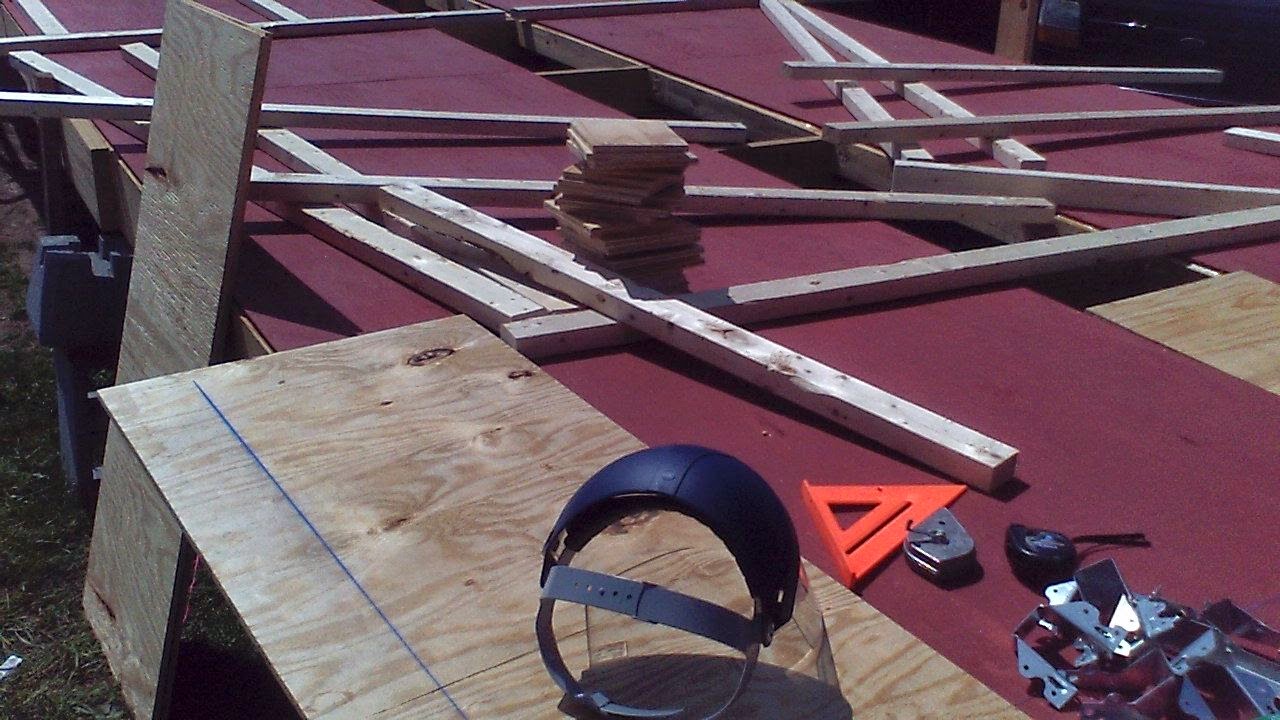 It is, in point of fact, all the lumber cut for the side framing, laid out in very very roughly the places they'll wind up then I start to assemble the walls.

So by about 4 in the afternoon, I and my back had had it, the wood was pretty much all measured and cut, and it was time for a break.

In the interim, a bunch of things we'd ordered showed up, including an anchor, the depth finder, the horn, a throwing float, a fire extinguisher.......... 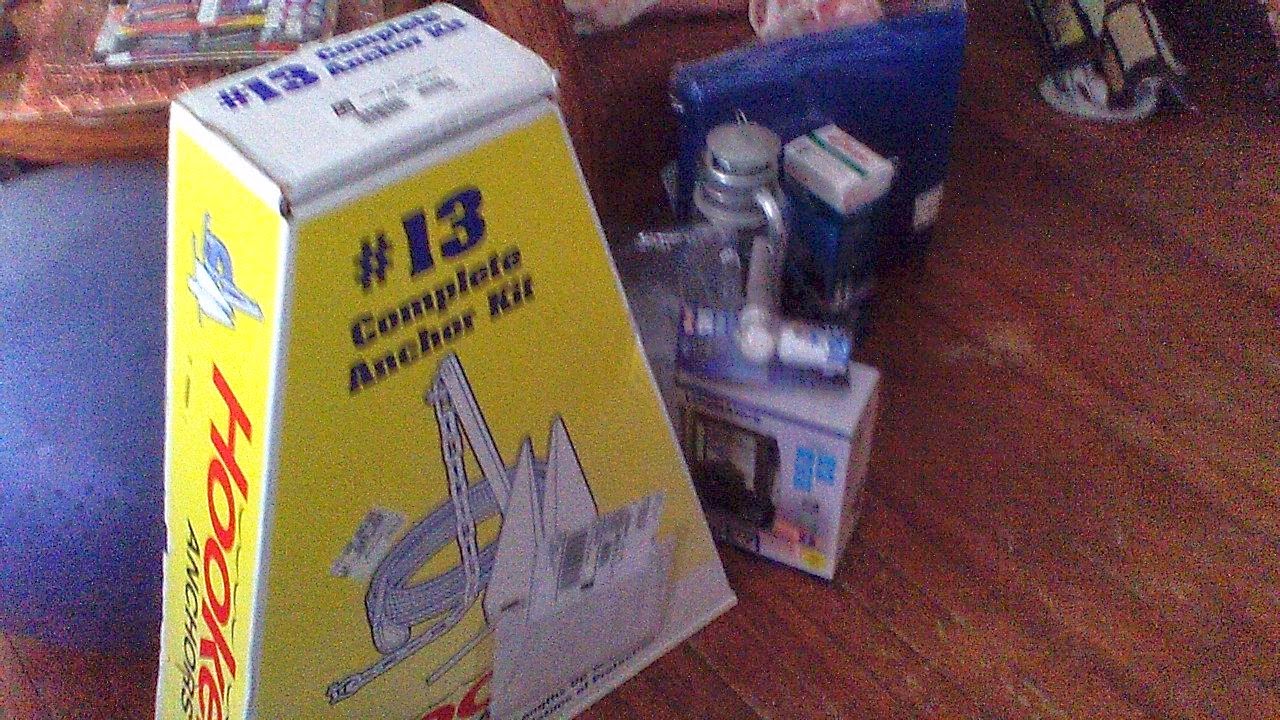 One of the reasons I'm so keen to get the deck house enclosed is that it'll give me a PLACE to put all this stuff.  Really.  I can't move in here anymore.

So there you have the day's work.  Tomorrow, the first of the wall frames should go up and into place.  Stay tuned.