Good day..not a great one, but a good one.  Began with cutting the remaining wood for the port and starboard walls and laying them roughly out on the deck. 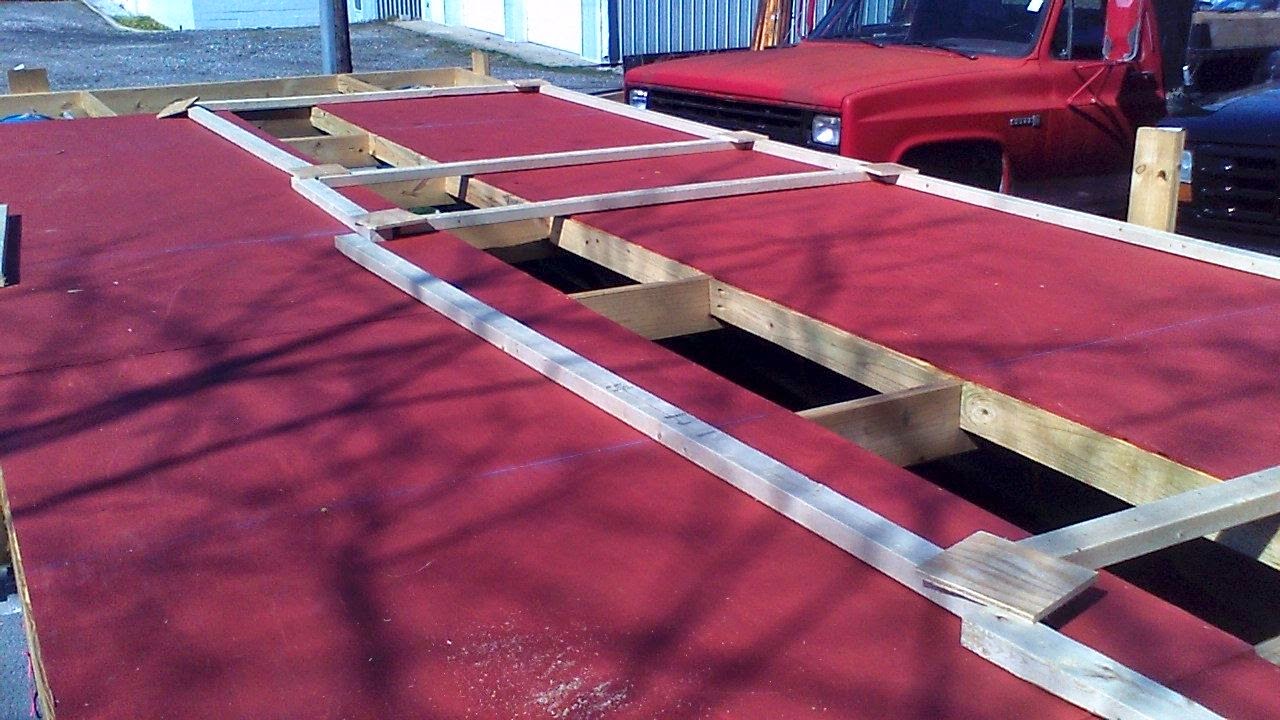 I decided, given the warpage of the wood.....and this was the stuff I picked out, mind you....to use plywood corner blocks to fasten the thing together, knowing they would help pull things straight....yeah yeah, I know, its Theatre set construction, but I've done it for years and know it works. 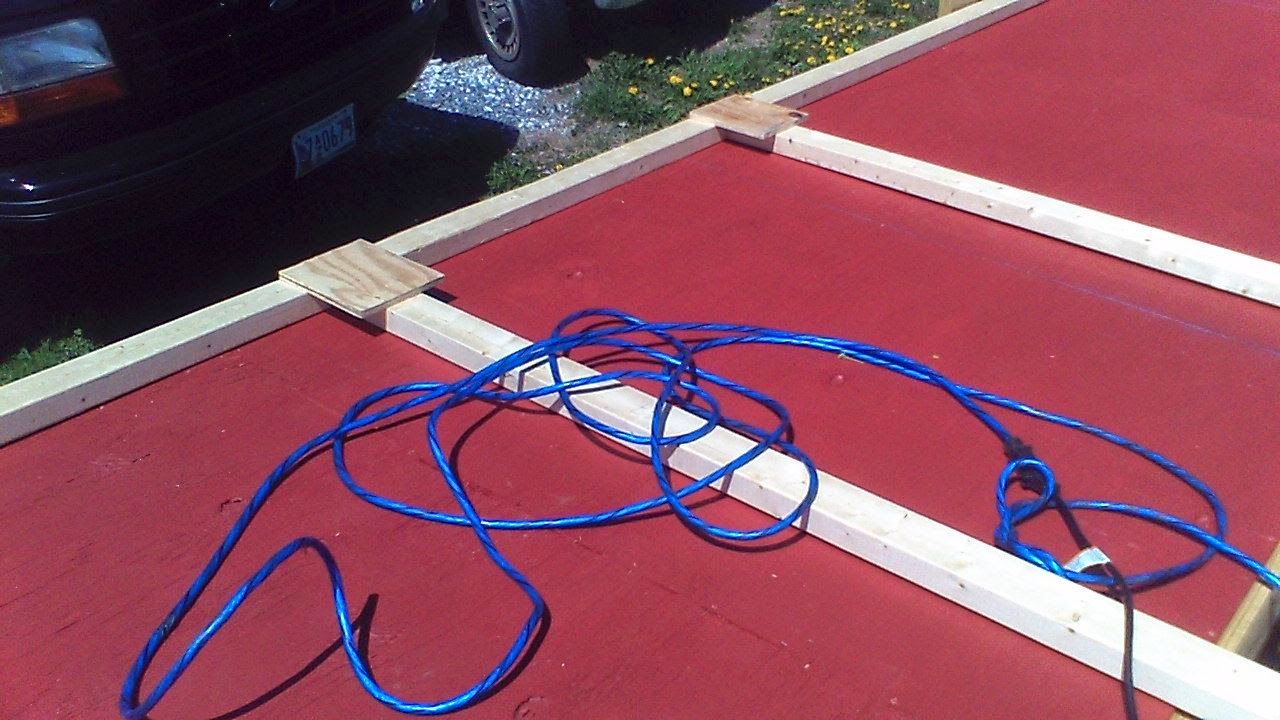 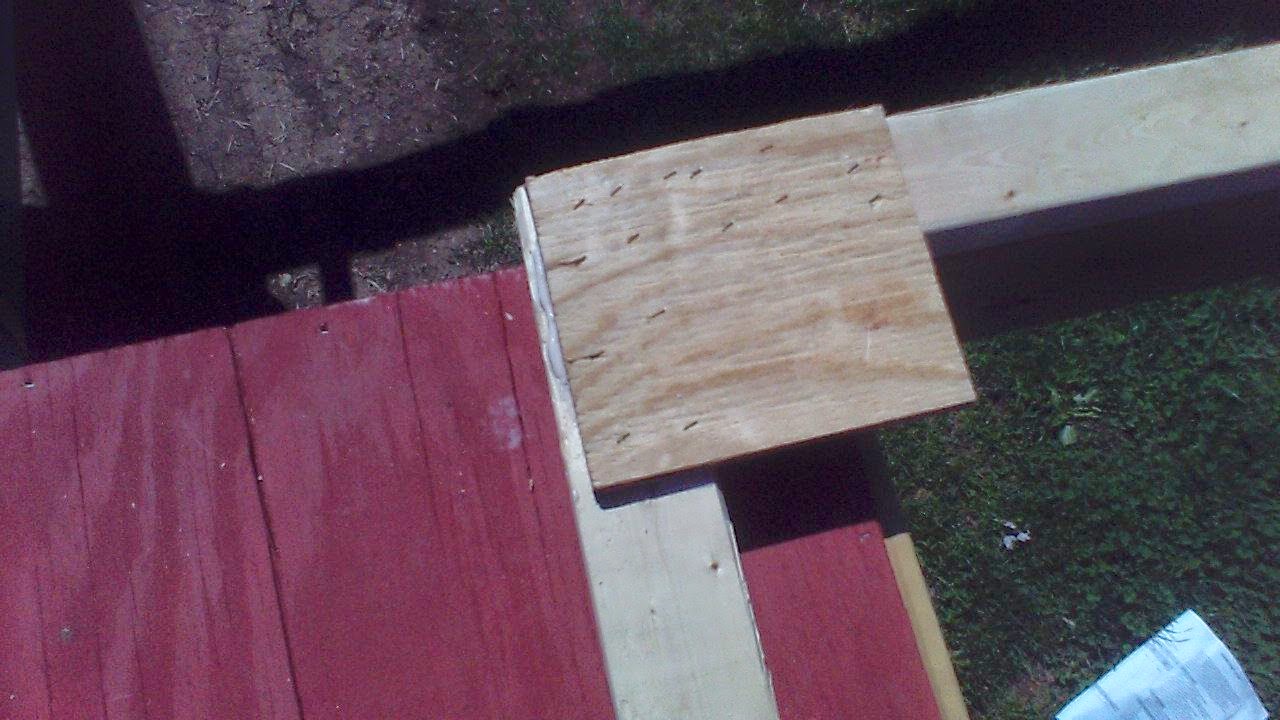 Of course, remember what I said this morning about constant changes of plan?  I realized as I put this thing together that I really needed to add the bracing for the outer skin NOW, rather than after the walls were up, which entailed another trip to the lumberyard and another delay.  And then when I did add them I discovered an error in measurement.  Unfortunately, these are glued and stapled blocks..... 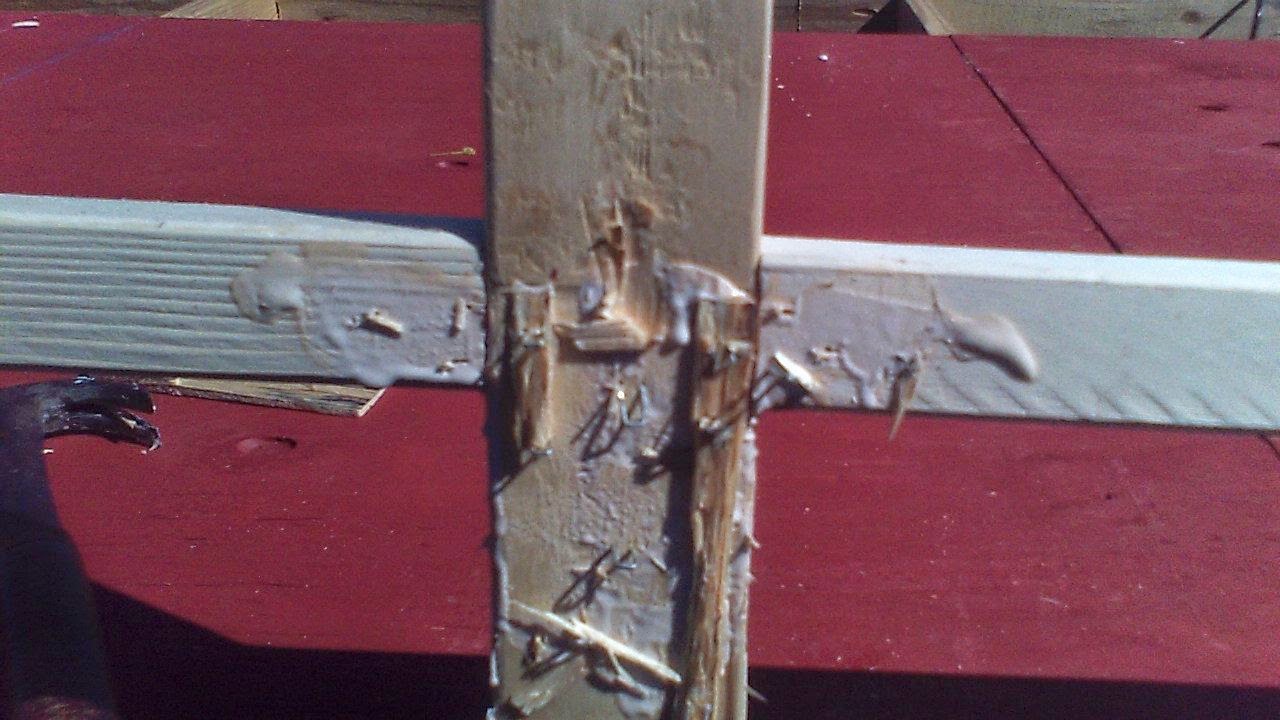 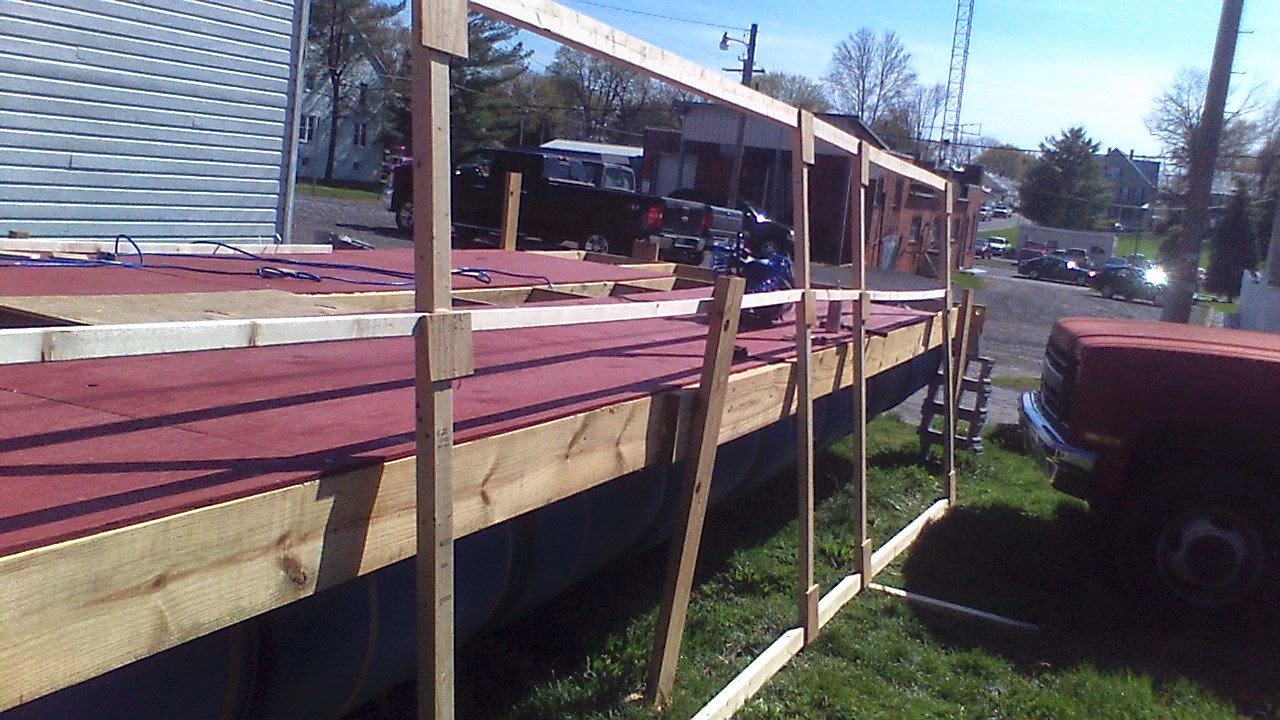 So here's the first completed wall frame, still a bit floppy at this point.  I should have both it and it's twin up and in place by the end of tomorrow.

As for now, It was a rather more trying day than expected.  Hot bath, I think, and dinner.

BTW when I bought my toolbag (see earlier entries) it came with a pair of kneepads, which REALLY came in handy today.  Yet another thing on my "you really need to have this' list for building.