But What do you DO all day?

Boy we got that a lot going into this venture.  "You'll be bored" they said "you'll be back to work inside of a month." they said.

So I thought I would give you a little chronologue of our day on the Floating Empire.

Morgainne is up with the sun.  She's always been an early riser.  Me, I'm a theatre geek.  I think I was fourteen before I discovered there was a 4:00 o'clock in the morning TOO.  So she gets up, makes herself some coffee (fresh ground, french press....we don't mess around), then comes back to bed to read.

I'm generally conscious by 8:30 or so.  I hose off and we have breakfast.  Sometimes something as mundane as cereal, sometimes pancakes, toad in the hole, eggs and sausage, or a frittata (more on frittatas later.....got leftovers?  Make em into a frittata.  Even Chinese food.  Honest.) 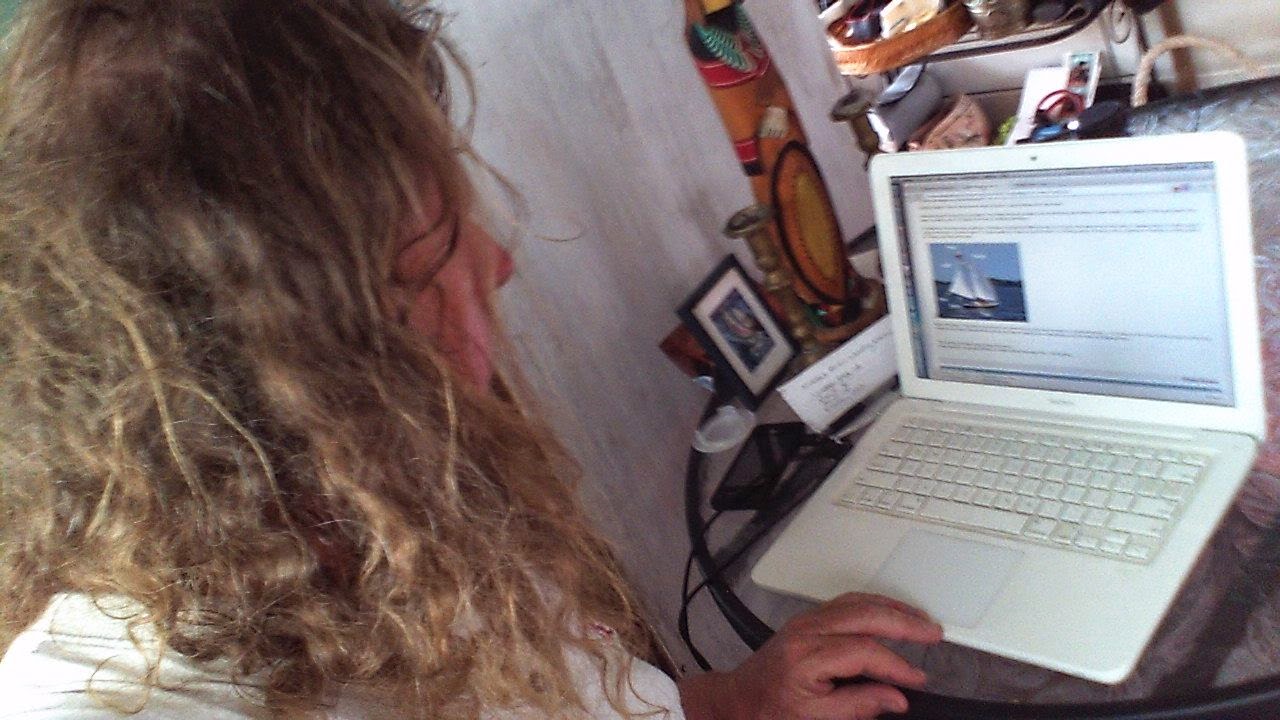 Mornings I write.  That's not exactly true.  Mostly I write in the middle of the night, in my head, and then write it down in the mornings. 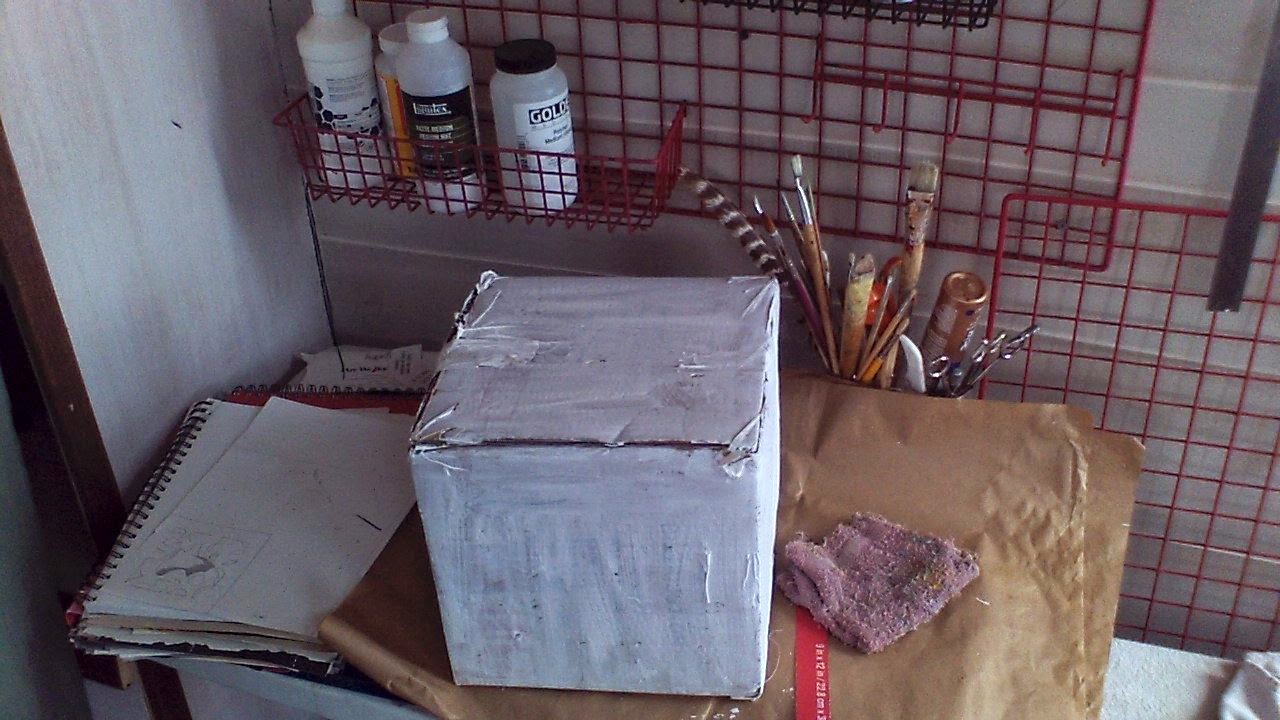 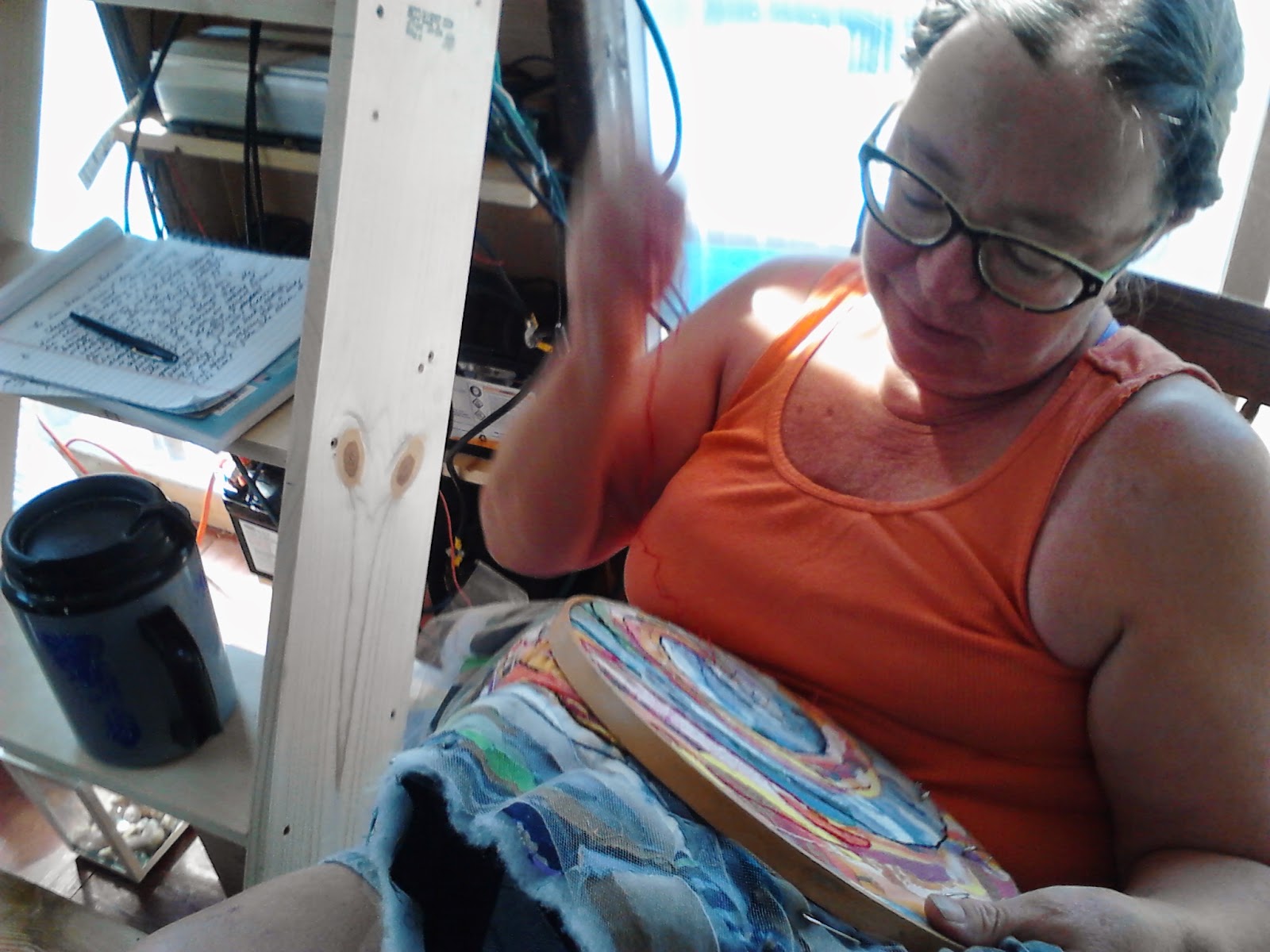 Then Luncheon.  As former restauranteurs, we both cook, and food is important to us.  Most of the stuff we try to eat is fresh, local, and homemade. 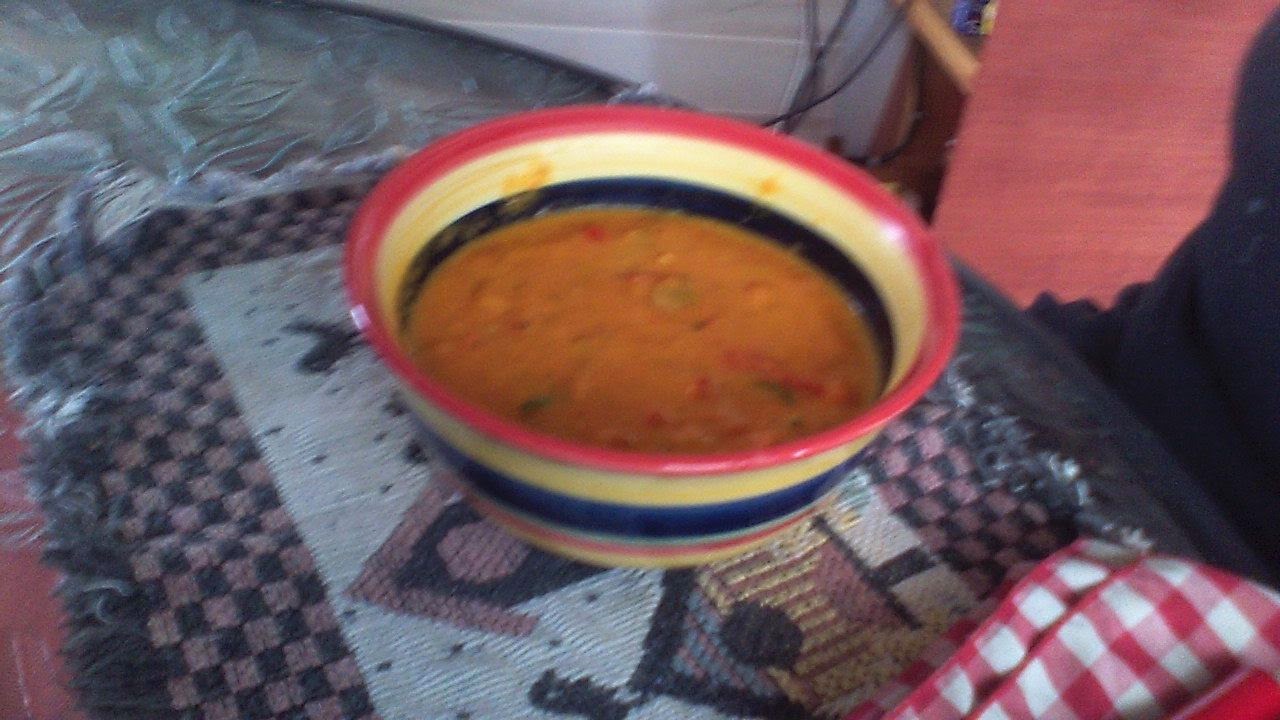 Afternoons we run errands, hang out, read, or go for a ride along the beautiful Middle River in our dinghy.

And of course, working on the boat itself.

Then it's time for SERIOUS cooking, dinner being an event with us.  It being summer, we cook out a great deal.  While the coals heat it's time for beverages by what has come to be called at the Marina here "The Drinking Tree". 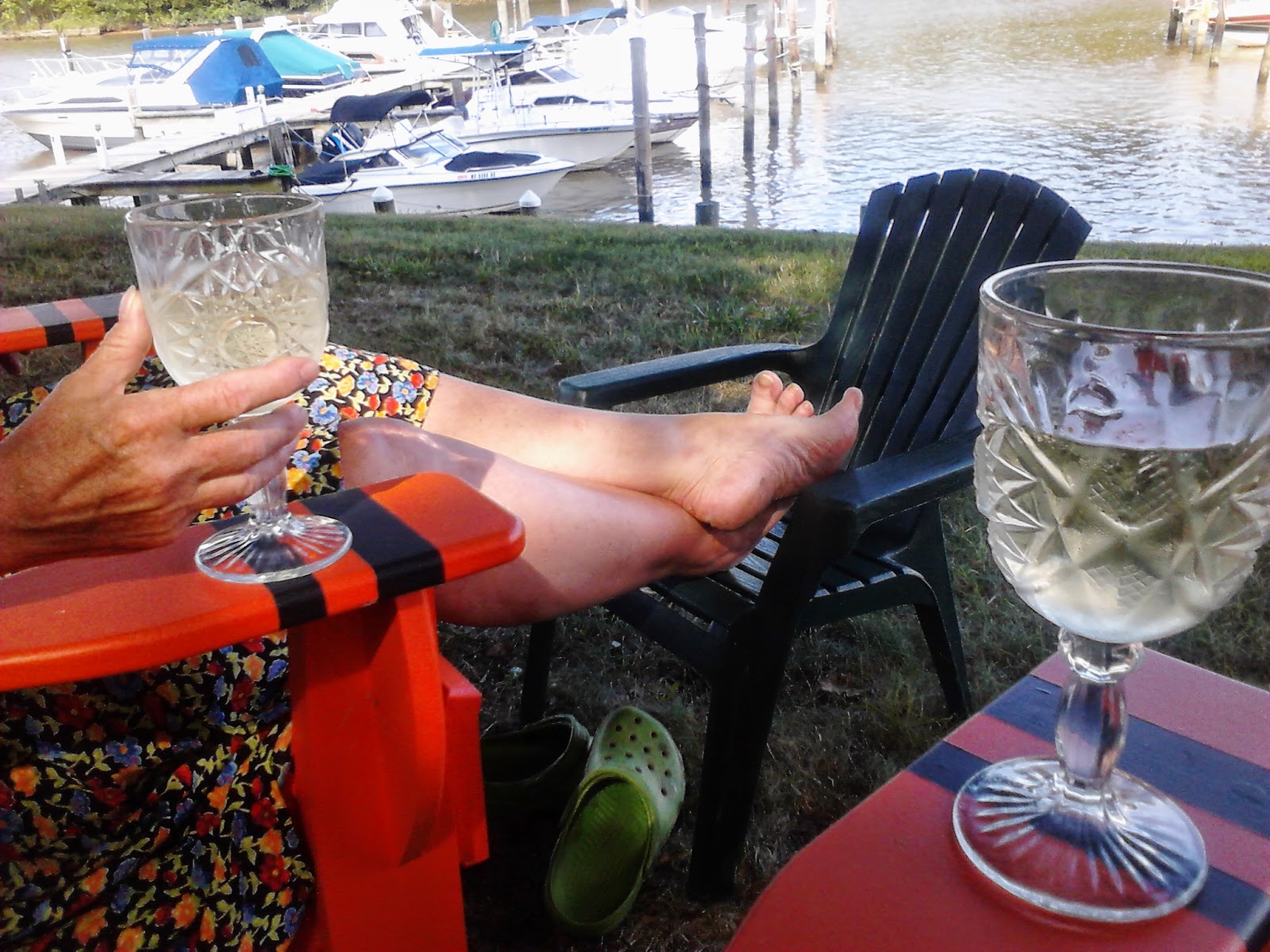 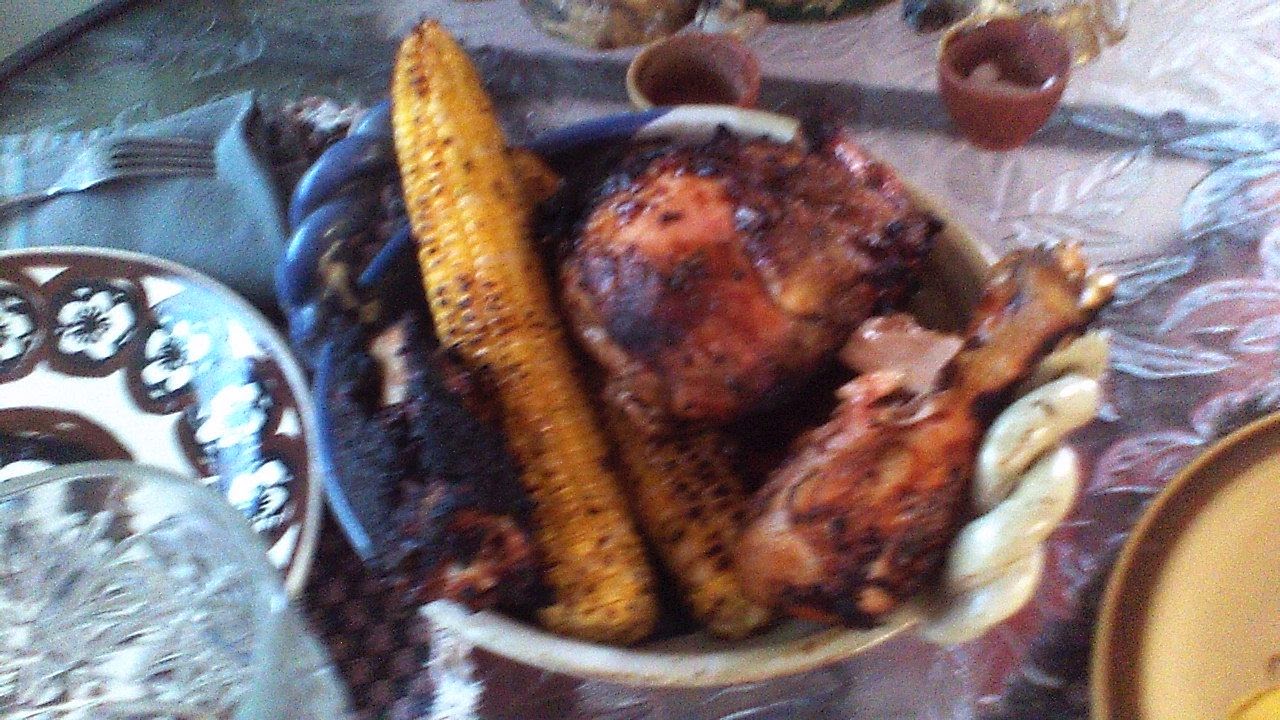 Followed by some serious grilling and dining.

Then sunset.  They're beautiful here. 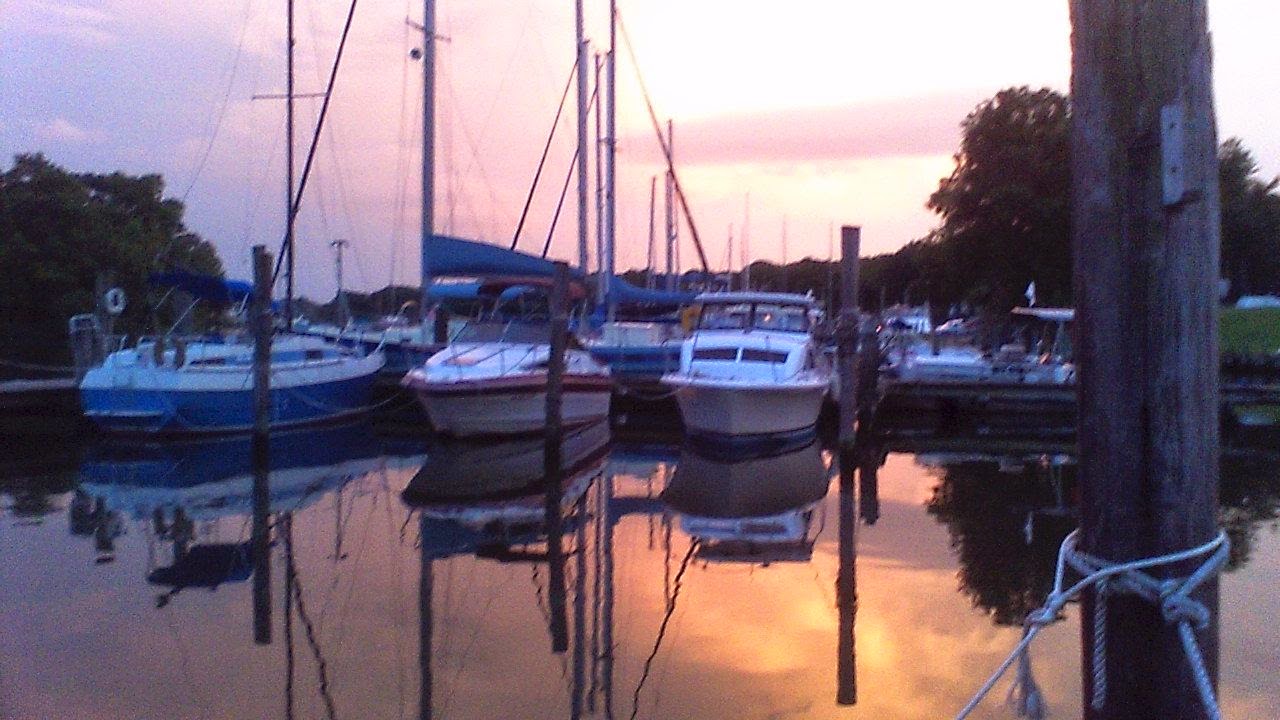 Morgainne often turns in early, reading, or we'll watch a film.  Then I will often work later into the evening, writing, doing research. . . 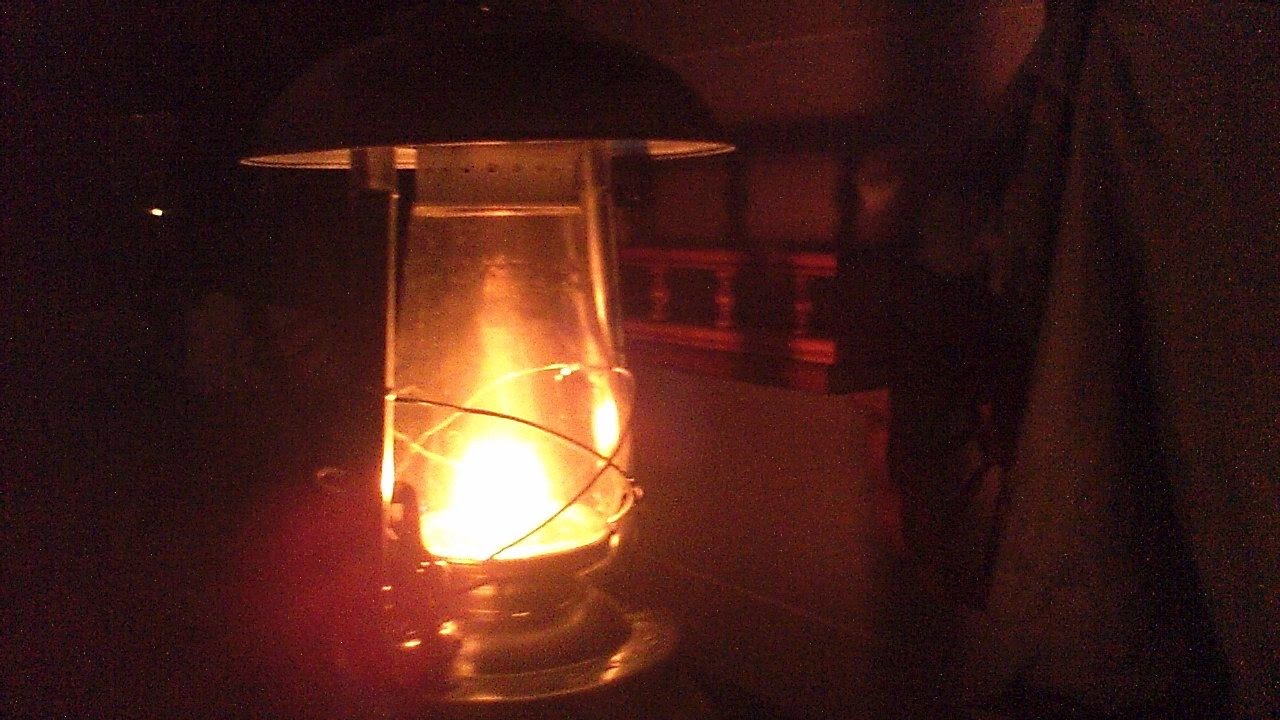 Since we've been here, living as we choose, not having to work multiple other jobs just to survive, we've been wildly productive.  Morgainne has completed 12 art pieces, with numerous others in work.  I'm a good quarter way into a new novel, am working on an online interactive RPG, finishing up some other articles....

....and of course, our blogs Floating Empire, Onboard Cooking, and Life, Art, Water, our youtube channel Mungo's Forge, and more to come.

Of course, in closing, we both think the cat has the right idea: 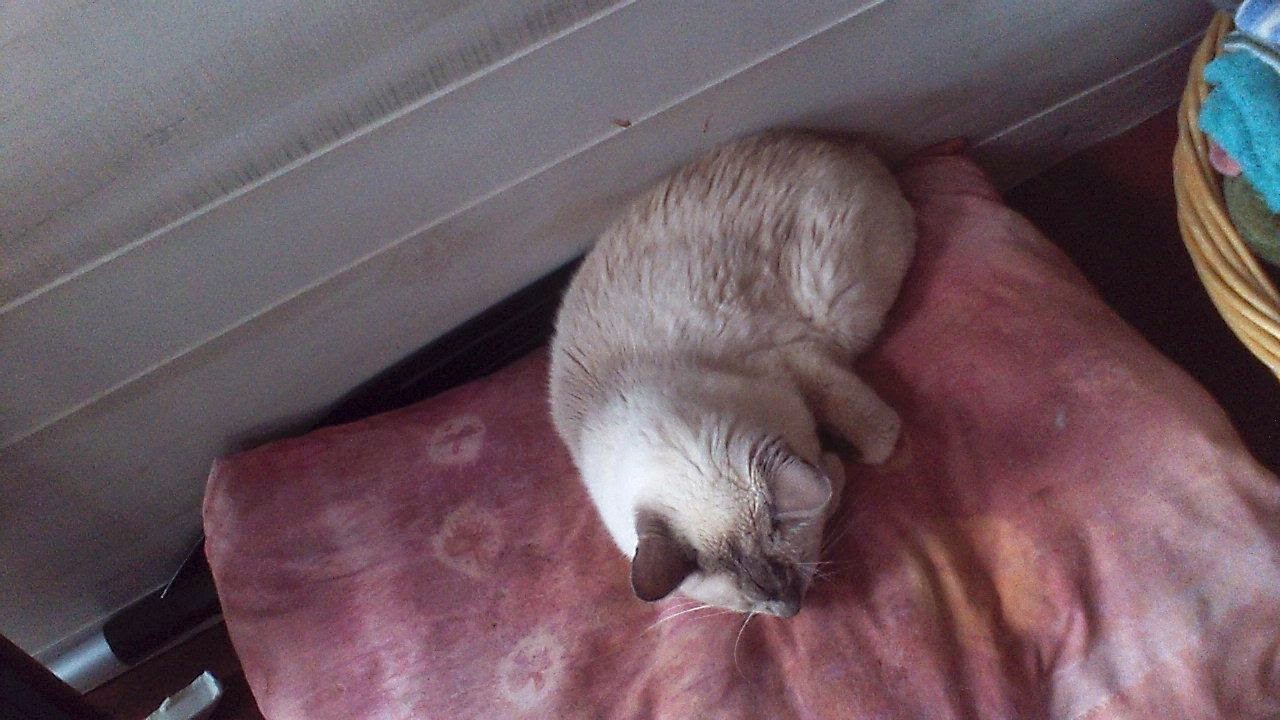 What do we do?  What do YOU do?  Let us know in the comments below.