Work on the Floating Homestead

These last two days have been rather busy on the Floating Empire, doing work that needed doing, adding things to enhance our lives, and in general....well....keeping busy.

We spent a large part of yesterday in the water, replacing one of our floatation barrels that had collapsed.  I'll be doing video on this later, but if anyone knows why this happens, please let us know.  We have a couple of em that get flat spots and lose flotation, though they're not leaking.  So we dragged ourselves into the water, flooded and sank the offending barrel, flooded and sank the new one, and then installed and pumped it out so it would float up into place.

Yeah, that was about as much fun as it sounded.

We also have found that our barrels stay clean of algae and other river detritus if we go in monthly and hit them with a scrub brush, which we also took care of yesterday.

Then we did the bizarrely fun part.  Our elderly cat had no good way to get up into the loft, and seemed sad that she couldn't climb into bed with us the way she always had, so I built steps aft to accommodate her.....

So we figured, maybe they were too slick.  We had used stair risers as a construction material, and the stuff is pretty fine grained.  So we got a bit of carpet runner and affixed it to the steps to give her a little traction. 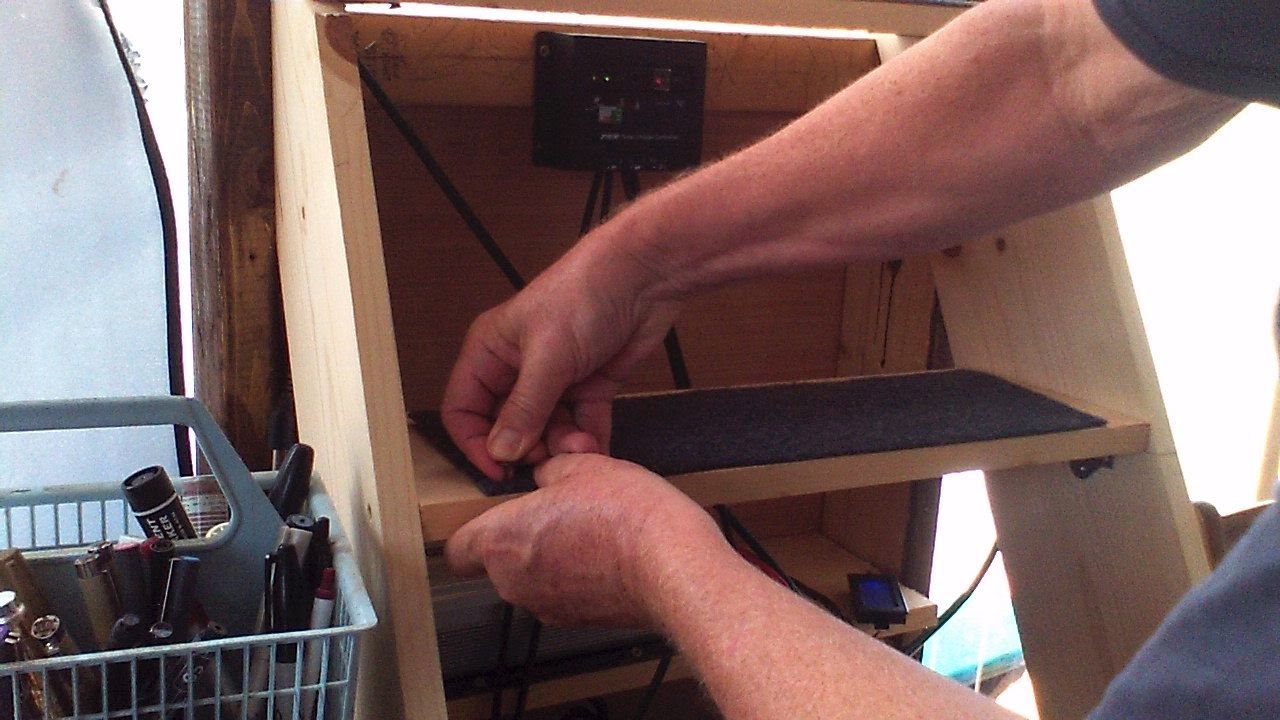 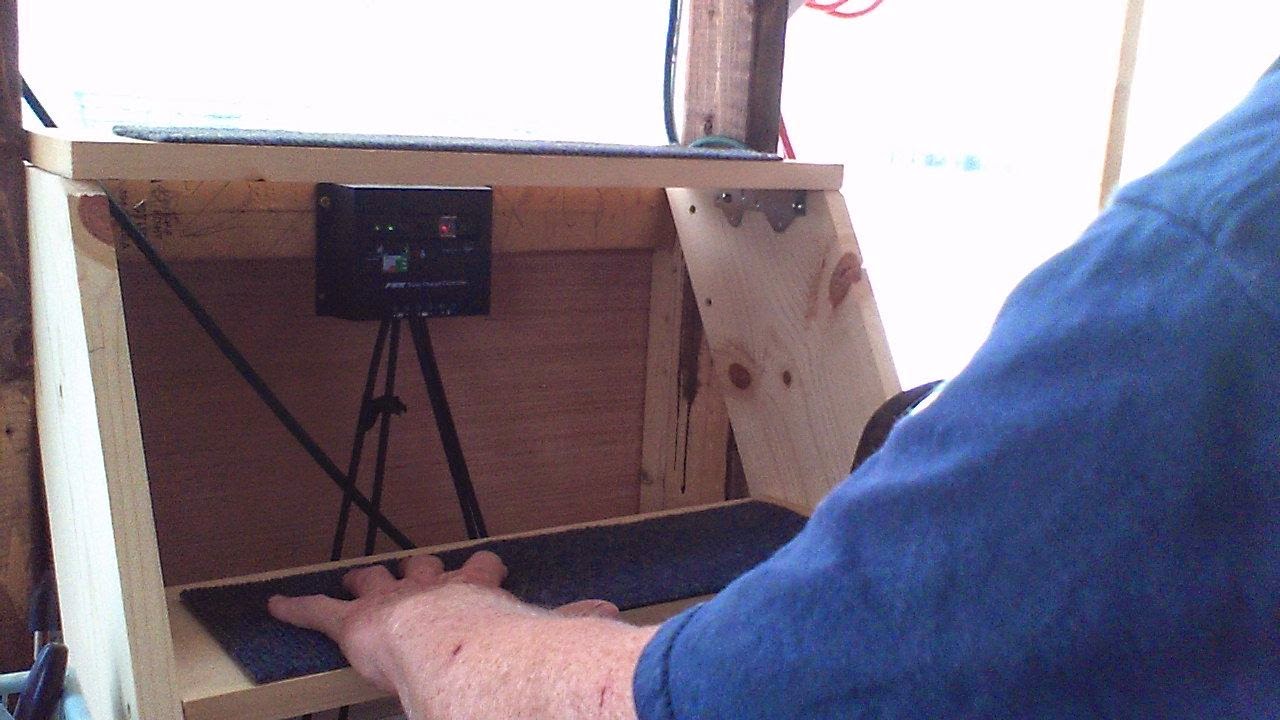 There we are.  Should be just fine now.  See how successful?
....ah well.  At least she can get DOWN them without killing herself now.

Speaking of steps, one of the things I'd never considered, living on a raft that is perpetually only some 14" above the water line, is the effect of tide on boarding and leaving the boat. This 3' drop is typical.  When we got a low tide and a north wind, it was as much as 5'.  Sometimes it's as little as 1'.  I've had Morgainne come back in from trying to empty the trash saying "I Can't Get Off The BOAT!!"  Note the stepstool.  Not elegant, but it works.

The State finally got us our decals for the registration on our dinghy....we'd been kind of leery of taking it out any distance without it as the local aquatic gendarmes are apparently a bit sticky about such things.  So we also spent a bit of time getting legal, as it were, and then took an all too civilized jaunt up middle river in our silent electric intex dinghy. 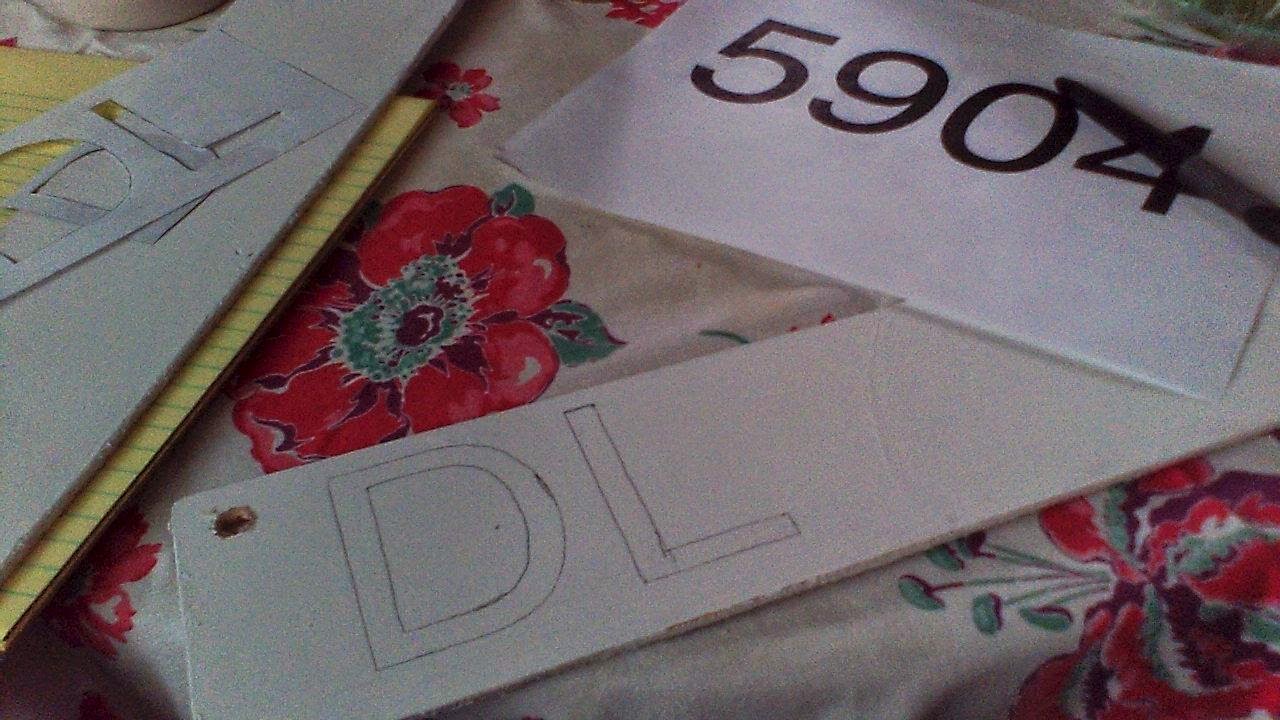 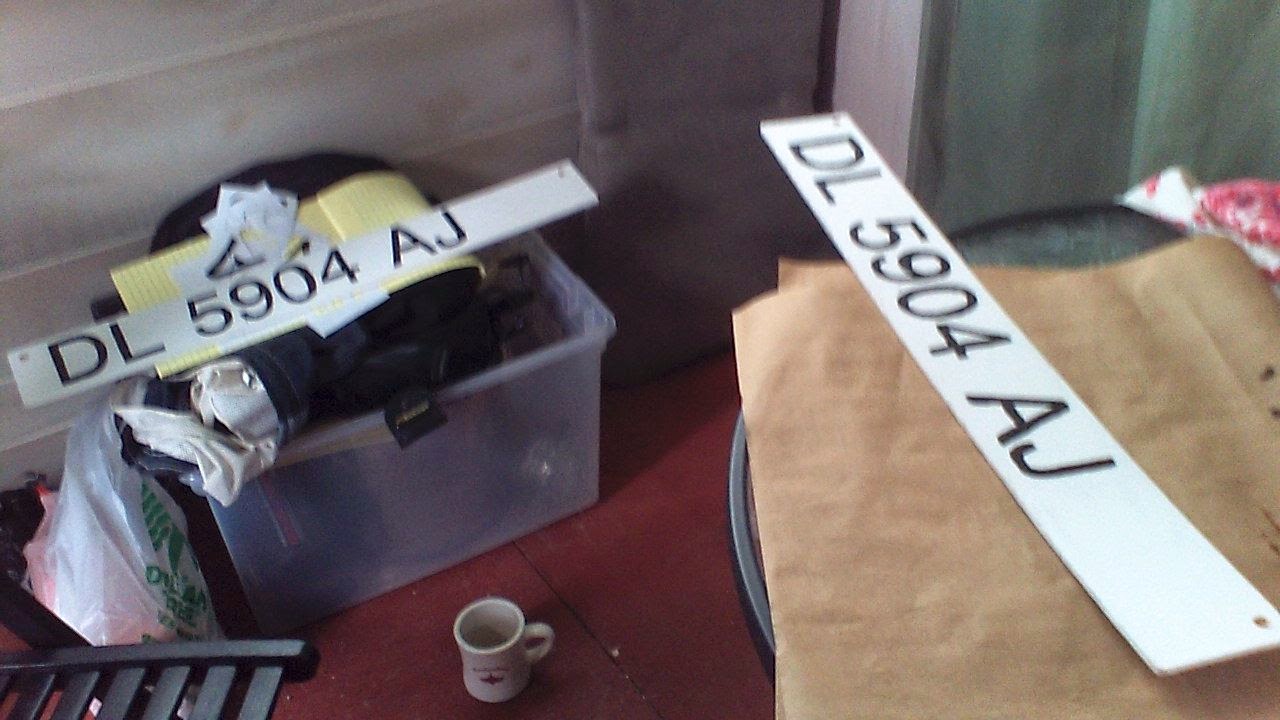 The electric drives are so pleasant.  No noise, no smell, you can hear the birds and the water. 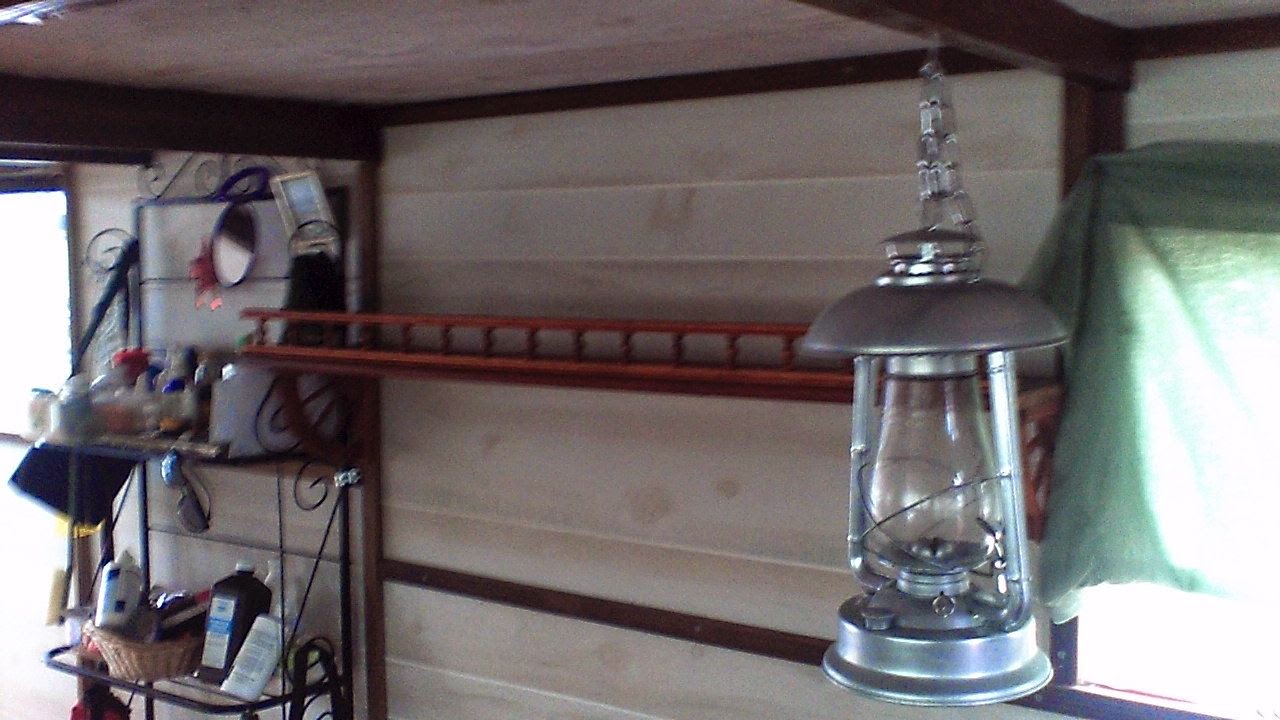 I also managed to get some shelving installed that I've been tripping over since we took to the water.

All in all, it was rather a mixed bag. 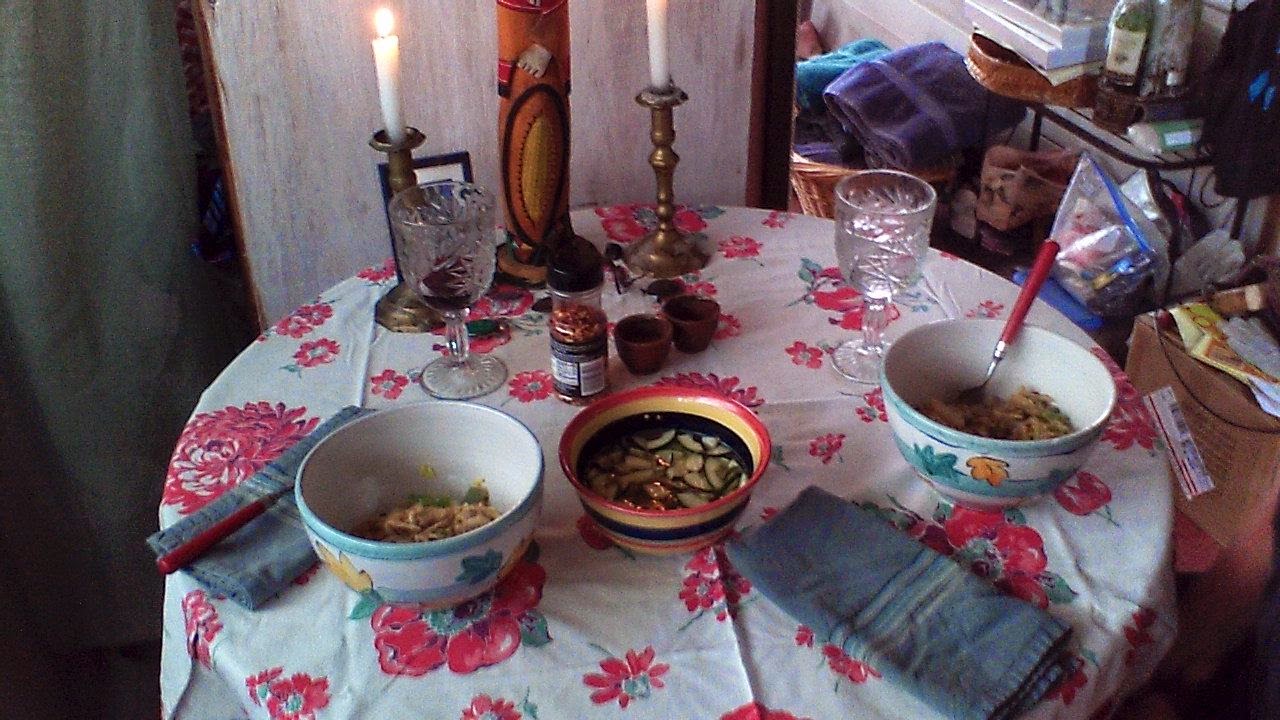 Hard work, the simple decadence of knowing how to cook well, and a beautiful space in which to live.

And check out Morgainne's companion blog lifeartwater.blogspot.com by clicking HERE