This will be a quickie owing to the MASSIVE Labor Day doings at the Marina.  Will publish full pix this week.  Enough at the moment to say it involved a band, 25 racks of beef ribs, and excessive amounts of ethanol.

We continue to do improvements on the boat.  We now have a functioning door in the tuftex glazing on the stern (we were just bending the stuff back to get out.  It worked, but it finally snapped the panel.) 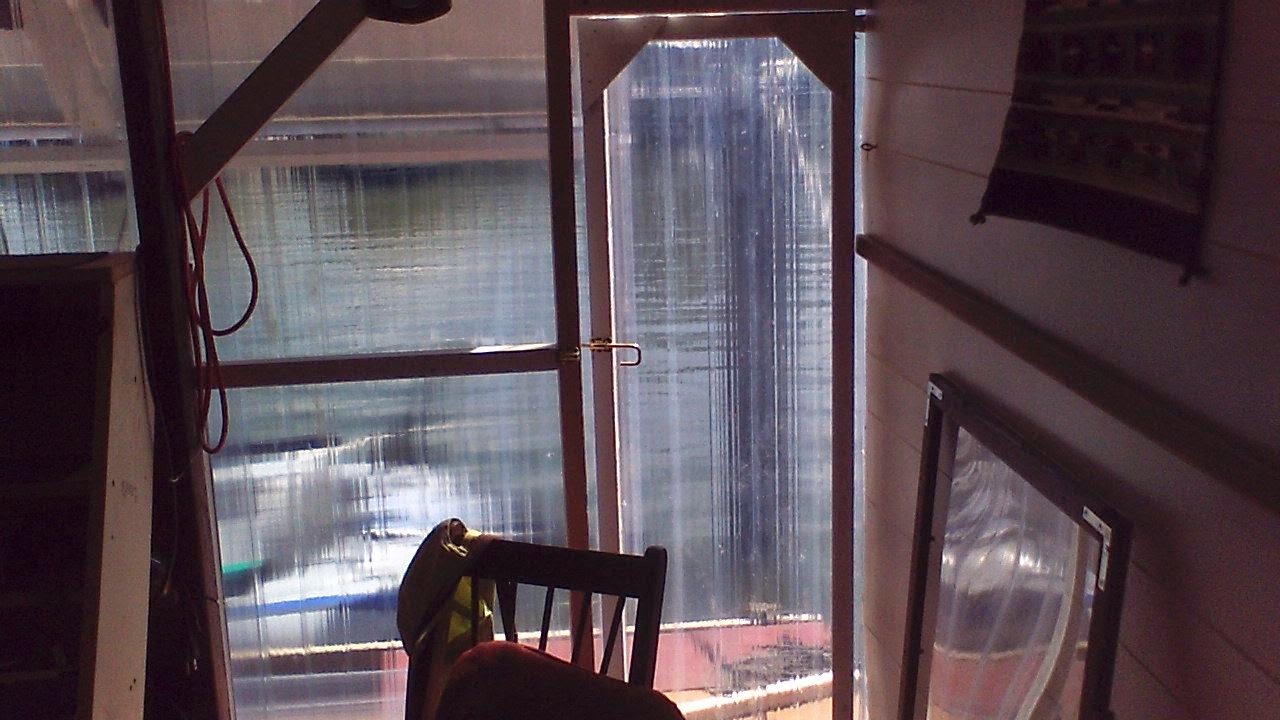 We also closed in one of the two openings into the head.  Our original plans placed the head in a kind of breezeway that would shut off from either end.  When we finally got the tub in place we realized it was far too cramped to do things that way.  So there is now a wall....and shortly, storage...where one of the drapes hiding the composting toilet used to dwell. 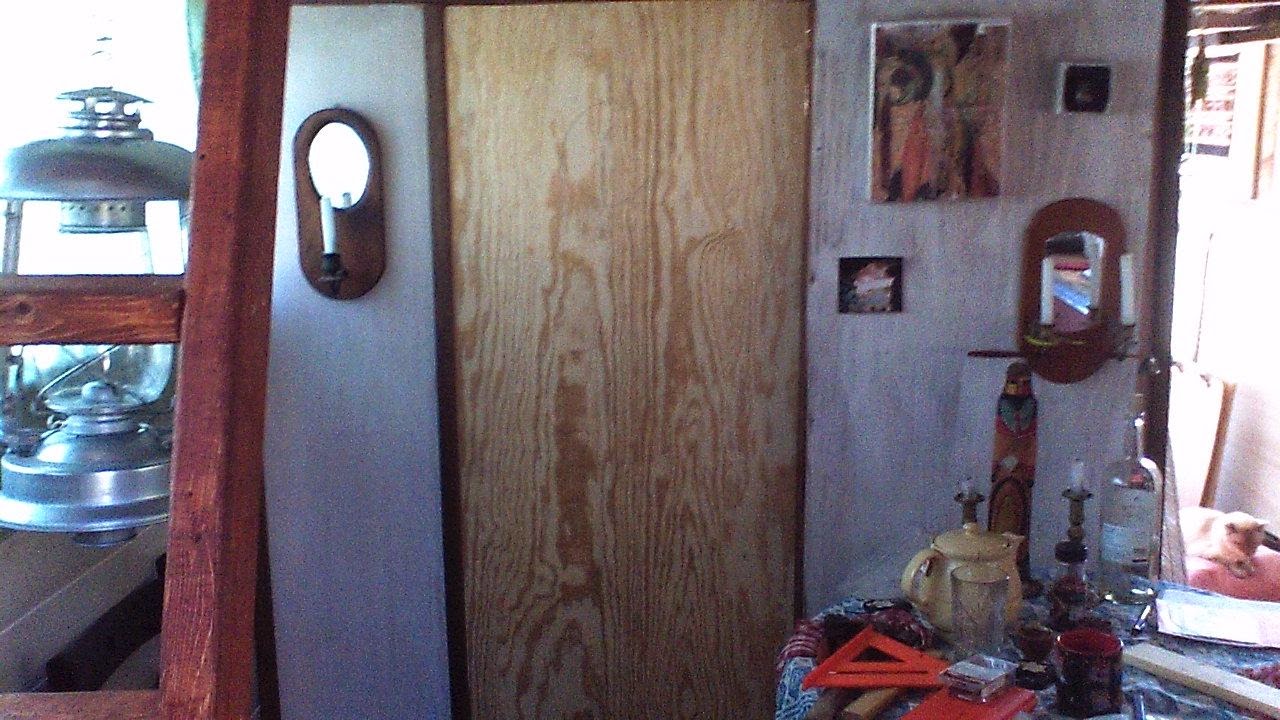