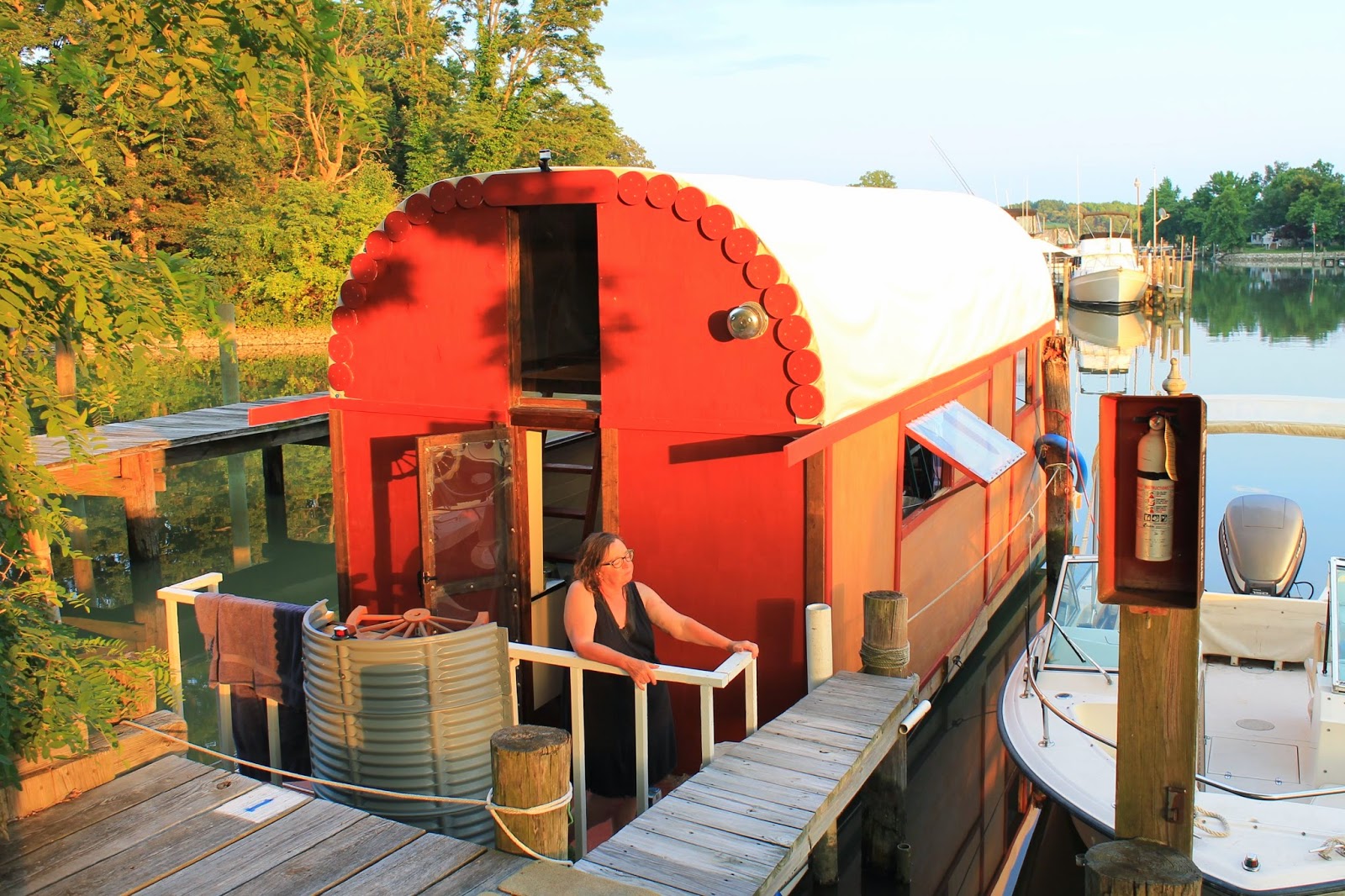 In response to a couple of questions, I thought I would list here the tools we found useful in putting the project together.  Your mileage may vary, but I’d strongly recommend you consider finding yourself in possession of most of these before beginning:

Chalk line (we used this a LOT with the plywood)

Japanese (pull)double sided saw (UTTERLY INVALUABLE!  These things have razor thin blades and virtually no kerf, and cut on the pull stroke.  You can get them at most box hardware stores with replaceable blades for under $30.  They are fast, silent, accurate, and can get in to trim things most other saws can’t get near.)

Tinsnips (great for both corrugated metal and tuftex)

Pocket hole drill set (not only utterly useful, but we used the two diameter bit for setting screws into thick lumber)

Pipe (monkey) wrenches (2) both for working with the pipe and for pulling warped wood into place.

Heavy (7 Amp) variable speed drill (Don’t make yourself crazy when trying to drill the holes for the pipe in the stringers, get hold of a drill strong enough to do it)

Rechargeable cordless drill (for most other applications, spare battery recommended)

Angle Grinder (used mostly as a sander in this application, but also as a cutoff for angle iron)

Bladerunner: (this critter is a Rockwell invention, an inverted stationary jigsaw table with a pressure foot to stop vibration.  Will cut about anything up to 2”.  We used this heavily in cutting the Medallions and used it as a motorized mitre box for framing and cutting trim.  A really wonderful tool to have.  Check it out)

We used star drive screws pretty much exclusively when we could.  They don’t strip out easily and are available in non-rusting versions.  The problem is, they aren’t always available.  I wound up using t20 and t25 star drive screws, phillips screws (#2) and box head screws (#2) and spent half my time looking for the appropriate bit.  You can save yourself some effort by buying a good supply of screws using the same bit at the beginning of the build.

We used aluminum ring roofing nails with plastic washers (most of the ones I’ve seen are an obnoxious blue) for the initial attachment of the membrane, then followed that up by screwing down trim and our medallions over the edges to hold it firmly in place.

For Glues we used both Gorilla Glue and Titebond III.  We used the Gorilla Glue for treated wood (the glue is hydrophilic and can be used on lumber with a high moisture content) and where there were gaps to be filled, and the Titebond III for everything else where we could use screws or clamps to apply clamping pressure.  Both work well.  The Gorilla Glue is easier to use but foams on contact with moisture and can create a mess which you have to cut away.  It also does NOT come off of things...including your hands.  I looked like a leper for two days or so.

The Titebond is cleaner and strong, and uses water cleanup, but you have to have a clean joint and adequate spread of the glue and clamping pressure for it to work.

Sawhorses....made the mistake of getting some inexpensive plastic ones that rapidly disassembled themselves.  Get wood or steel.

Plate Vise:  (Really simple tool that can help you cut very long pieces of wood on site.  It’s just a square of metal that locks wood into itself by wedging it in at an angle.  Something we carry on the boat as well.)

Face Shield (If you wear glasses, these are faster and less likely to fog)

Safety glasses (for when my contacts are in )

Gloves (my poor hands have taken a beating through this.  Get a pair of heavy canvas work gloves for moving lumber and block and a pair of mechanics gloves to save your fingers when doing finer work.  You’ll be very glad you did.)

Knee Pads (no foolin, get a pair.  Putting in flooring, putting on floor trim, working on wiring or cabinets, tying and removing and retying the barrels (on gravel....on your knees...get the idea?)

We didn’t use a level.  The ground we were on was so uneven it was of little use, but if we had a better, more level space, a level could have been invaluable.

Disposable gloves (for working with spar varnish and glues)

Wished We’d had to Use:
(but made do anyway)
Table Saw (much better for plywood and paneling) or Panel Saw
Radial Arm Saw

PS please check out our companion blog lifeartwater@blogspot.com......You'll be glad you did.
Life Art Water
Posted by Mungo at 4:34 PM